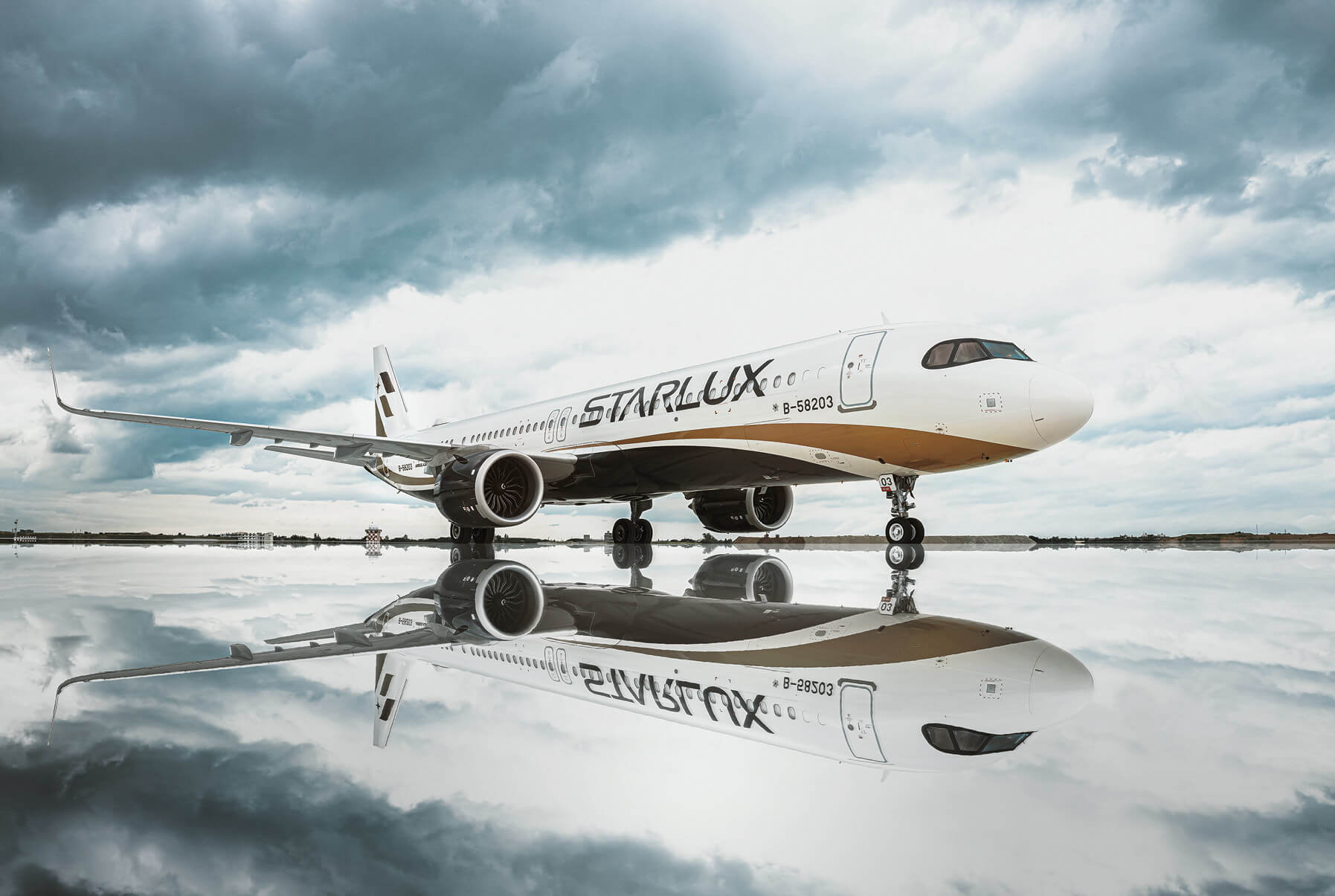 STARLUX has been adjusting its schedule and choosing to open new routes to important business destinations in response to market demand during the pandemic.

The airline initially operates routes in Southeast Asia and Northeast Asia and will gradually develop its trans-oceanic routes to North America starting in 2022, growing steadily with hopes of becoming one of the world’s leading airlines.