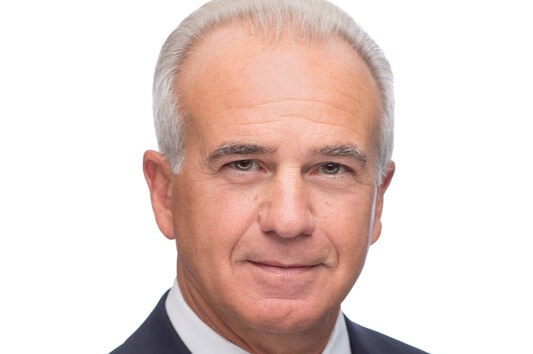 “On behalf of the leading U.S. airlines and 750,000 employees, we are grateful for the work of the Trump Administration – especially President Trump, Vice President Pence, Secretary Mnuchin and Secretary Chao – and members of the Senate and the House for their efforts to provide Direct Payroll Assistance funds, as allocated in the CARES Act, which will help protect the jobs of pilots, flight attendants, mechanics, gate agents and other people who need to pay rent and mortgages and put food on the table for their families during the COVID-19 pandemic.

“This funding will allow those 750,000 men and women to stay on airline payrolls though Sept. 30, 2020, and out of the unemployment lines, which is critically important at a time when we already have seen multiple weeks of historically high unemployment claims.

“Since the onset of this public health crisis, U.S. airlines have been taking substantial steps to protect our direct jobs as well as the 10 million jobs supported by the industry. Carriers have made cuts everywhere possible from retiring fleet types earlier than scheduled, significantly reducing executive compensation, shutting airport lounges, trimming capital expenditures and offering early retirements. The Direct Payroll Assistance funds from the Federal Government are an important part of the efforts to protect jobs. Our employees are the backbone of the industry and our greatest resource.

“The novel coronavirus pandemic has had – and continues to have – a severe and unprecedented impact on the U.S. airline industry. Before this global emergency, U.S. airlines were transporting a record 2.5 million passengers and 58,000 tons of cargo each day. U.S. carriers were well positioned to carry record numbers of travelers in 2020. Now, 95 percent of Americans are under stay at home orders. As a result, passenger volume is down 97 percent, equating to a customer level we have not seen since 1954. Airlines have parked 2,240 aircraft, and they are burning through cash at a rapid rate – $10-12 billion a month – as cancellations far outpace new bookings.

“Given these circumstances, we are deeply appreciative for the Payroll Support Program, which is an important first step in a long path toward recovery for an industry that remains critical for connecting our country and driving economic growth”.