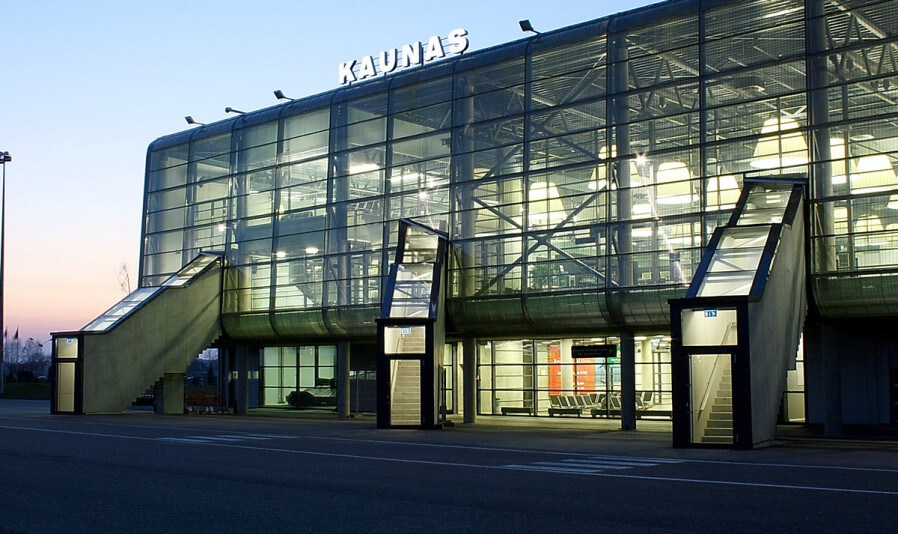 In July, more than 577,000 passengers travelled through the country’s airports and 4,795 flights were handled.

For the fourth month in a row, Kaunas Airport’s performance exceeded even the record-breaking results of 2019.

In the first seven months of this year, Lithuanian Airports handled a total of 2.9 million passengers.

The number of flights handled at Lithuanian Airports in July 2019, which is considered a record year, was slightly more than 5.5 thousand.

Meanwhile, Kaunas Airport has outperformed even the pre-pandemic indicators for the fourth month in a row.

In terms of the number of flights handled, Kaunas Airport is also the leader in the country’s airport network and outperforms the record period.

In the second month of summer, 993 flights were handled at the airport. Before the pandemic, the indicator was 934, while last year it was 735.

Palanga Airport managed to restore 89% of its pre-pandemic passenger flow.

Palanga Airport has also managed to restore 70% of its previous flight flow.

According to aviation experts, similar rates were recorded before the pandemic.