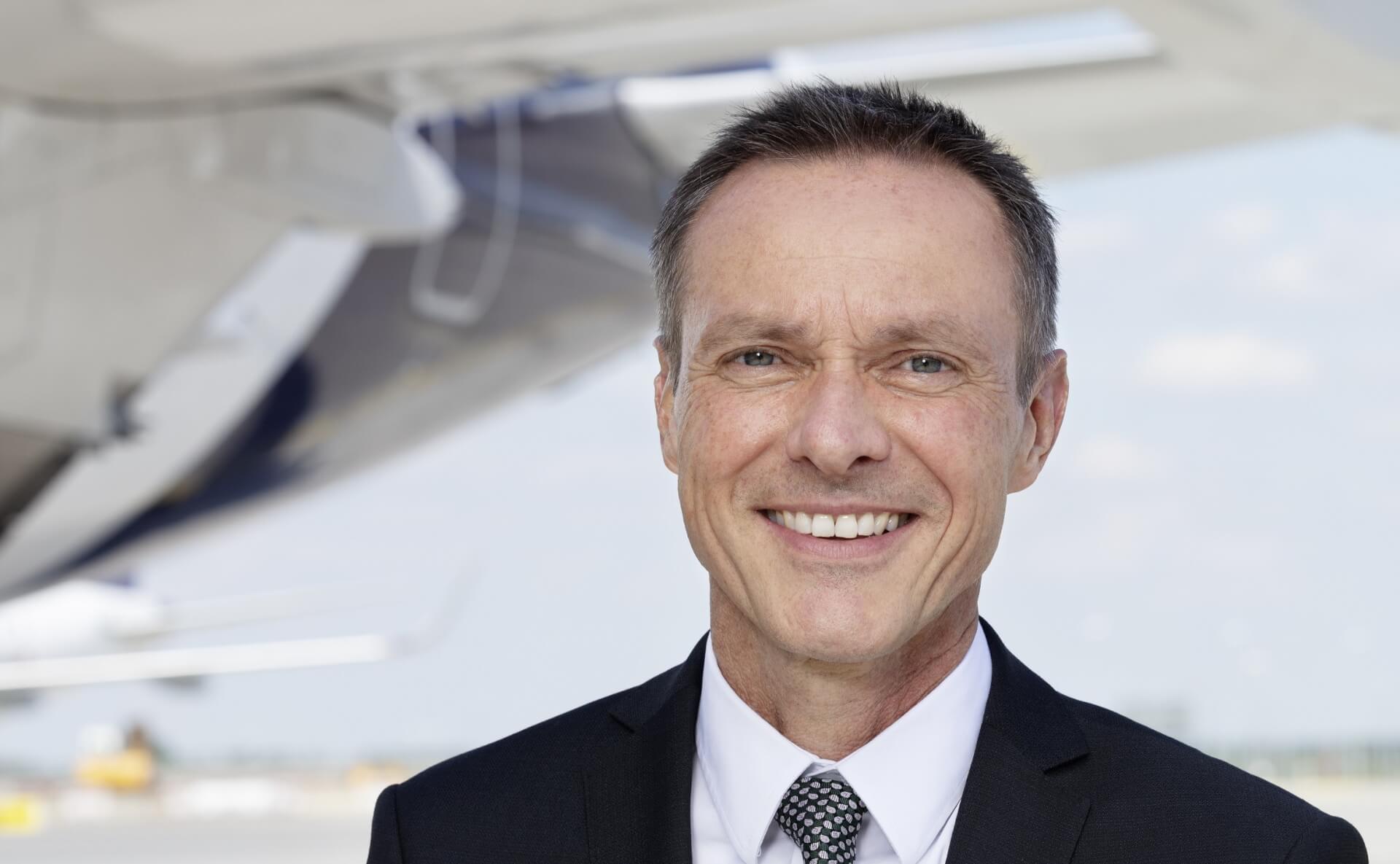 He succeeds Jörg Eberhart, who has recently been appointed “Head of Strategy & Organizational Development” at the Lufthansa Group as of 1 October 2021.

Ola Hansson, Lufthansa Chief Operating Officer and responsible for the airline’s investment in Air Dolomiti, says: “I am very pleased Steffen Harbarth will be our new Air Dolomiti CEO.

“As one of Lufthansa Group‘s strategically important markets, Italy and the further development of Air Dolomiti is of major importance.

“Steffen Harbarth is the perfect choice for this new challenge given his considerable experience in commercial airline management and as Managing Director responsible for operational processes and Accountable Manager at Lufthansa CityLine.”

For example, at Lufthansa’s Munich hub he was responsible for the commercial management and marketing processes of Lufthansa Hub Airlines, that followed his position as Vice President Sales of Lufthansa Group Airlines in Asia-Pacific.