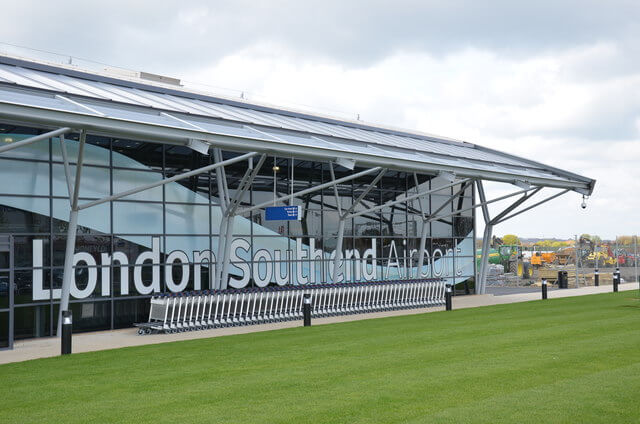 Stobart Group has received a £700m approach to buy a stake in Southend Airport – even as the crisis engulfing Britain’s aviation industry deepens.

AviAlliance, the German-based company which operates airports in Athens, Budapest and Puerto Rico, has tabled a proposal to acquire a 25pc stake in the Essex site.

City sources said the approach from AviAlliance had been made in recent days and was under discussion by the Stobart board.

The offer comes in the wake of the collapse of Flybe, Europe’s largest regional airline, in which Stobart held a 30% stake.

Flybe was one of Southend Airport’s biggest customers, although executives have insisted that its long-term ambitions of reaching 20 million passengers annually will not be deterred by the carrier’s demise.

EasyJet and Ryanair – both of which announced savage cuts to their schedules on Monday as the COVID-19 crisis threatened to decimate the airline industry – both operate flights from Southend.

One insider said the approach from AviAlliance valued Southend at about £700m, although Stobart executives are said to believe it could be worth closer to £800m.