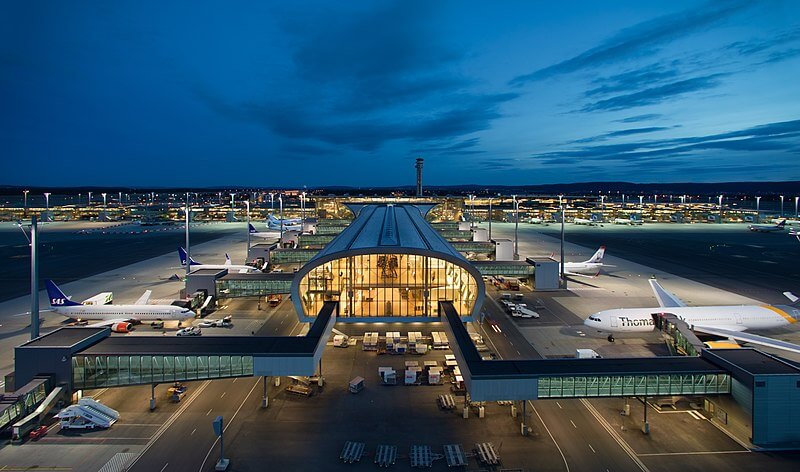 “Travellers must comply with the travel restrictions that are issued by the Norwegian Government at any given time. The Police constitute the supreme authority at the border. We are now fulfilling the task assigned to us by the government,” says Airport Director Stine Ramstad Westby.

The Norwegian Home Guard has been present at Oslo Airport since Saturday in order to assist the municipality of Ullensaker.

“It is very positive that stricter border controls have been introduced and I would like to thank the Ministry of Justice, the Police and the Norwegian Home Guard for the way they have helped to solve this issue. At Avinor, we are very focused on ensuring that we are able to deliver the secure and stable operation of the principal airport in the country. This is why we believe it is important to put these measures into action,” she says.

Domestic flights are continuing as normal.