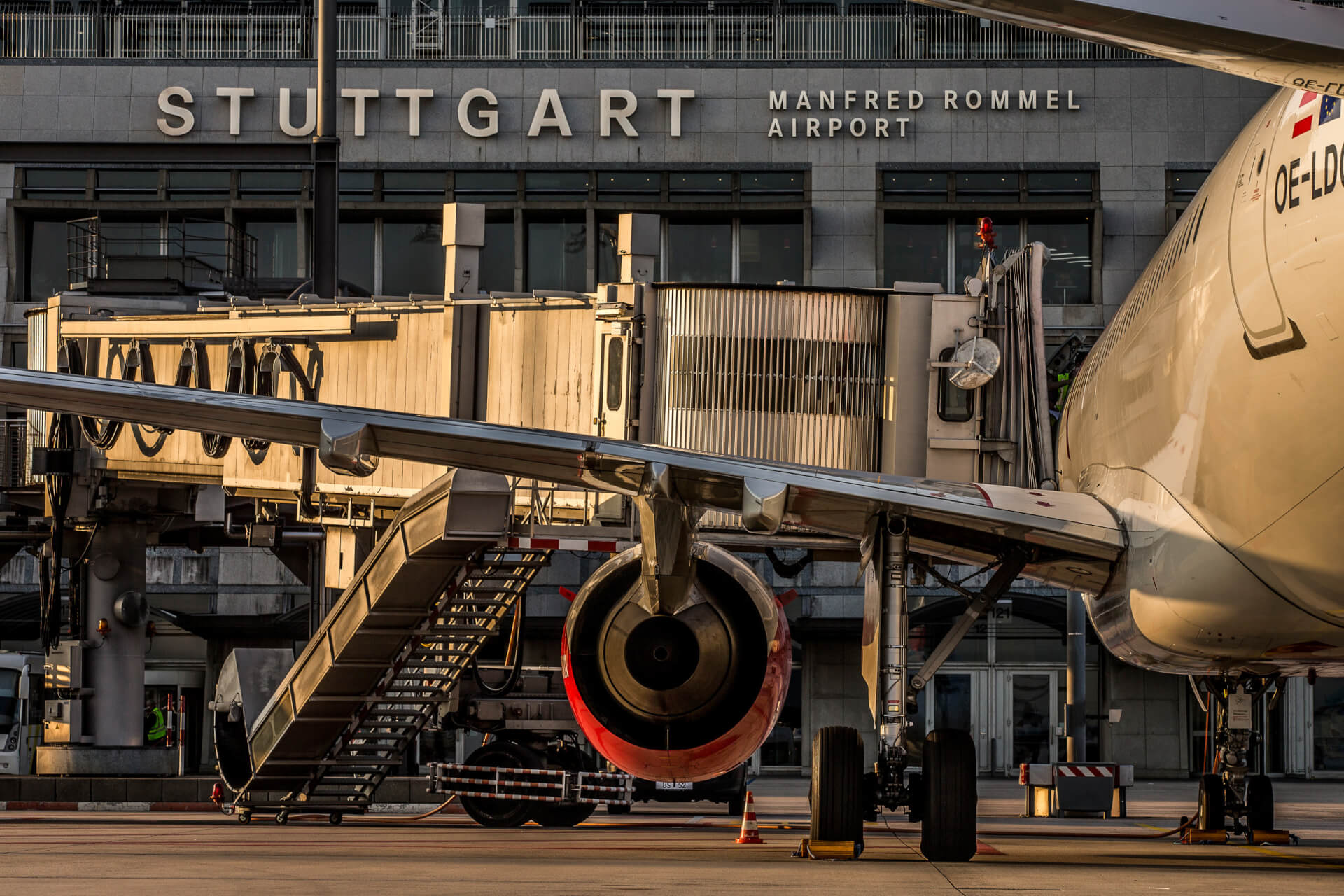 Stuttgart Airport, together with its partners will conduct a feasibility study to find out, how climate-friendly synthetic kerosene can be produced from green hydrogen and process-related carbon dioxide (CO2) from the cement production.

This study is funded by the state of Baden-Württemberg with one million euros.

It forms the basis for further development steps up to the realization of a production plant and a possible funding of investors.

Winfried Hermann, Minister of Transport, said on Thursday at the handover of the funding decision: “The aviation industry must make its contribution to climate protection.

“Renewably produced synthetic fuels, so-called reFuels, will play a central role in this.

“This project by the airport in cooperation with SCHWENK Zement and SkyNRG is exceptional pioneering work.

“It comprises the preliminary preparation of a plant with a production capacity of 50,000 metric tons of synthetic aviation fuel per year at the Heidenheim-Mergelstetten site.

“The first jet fuel produced in this way on an industrial scale could be realized there in 2028.”

The project consortium, which includes Stuttgart Airport, SCHWENK Zement and SkyNRG, is contributing an additional one million euros to the project.

Minister Hermann emphasized: “In order to meet the blending quota of just two percent renewable kerosene in Germany in 2030, almost 250,000 metric tons would have to be produced per year. We therefore need to realize some significantly larger industrial plants.

“This shows what a challenge it is to reach carbon-neutral air traffic by 2040.”

The study aims to demonstrate the economic and technical feasibility as well as the approvability of the targeted plant.

If it is successful, there will be an opportunity to produce climate-friendly kerosene on an industrial scale for the first time at a cement plant from CO2 in the exhaust air using hydrogen.

As part of its STRzero climate strategy, Stuttgart Airport has been promoting the development of carbon-neutral and low-noise aircraft engines for many years. Together with science, politics and industry, the airport helps such technologies achieve a breakthrough.

“At Stuttgart Airport, we see ourselves as an enabler in the transformation of air traffic toward climate-friendly flying,” said Arne Kirchhoff, General Manager Aviation of Stuttgart Airport.

“We are therefore actively involved in the development of a production facility for sustainable aviation fuel in Baden-Württemberg.

“We are already promoting the use of such new types of aircraft fuels through our airport charges”.

“For the cement industry, the project is of enormous importance, because the meaningful use of carbon dioxide from the exhaust air of cement plants as a raw material is a major contribution to climate protection,” said Thomas Spannagl, CEO of SCHWENK.

To this end, the novel technology of an oxyfuel plant for cement production is to be built in Baden-Württemberg by SCHWENK. Heidenheim-Mergelstetten is one of the favoured locations for this.

Here, carbon dioxide can be concentrated to almost 100 percent in exhaust air to produce synthetic aviation fuel in the downstream plant, using hydrogen.

“With the right technological setup, there are great synergies possible between the cement industry and the aviation industry. Both need solutions to ensure they contribute to climate protection and the energy transition,” says Maarten van Dijk, Chief Development Officer of SkyNRG.

He sees Baden-Württemberg as an interesting region for the development of such an aviation fuel facility.

“There is political support on both the state and federal level while the region offers strong partnerships with Stuttgart Airport and SCHWENK Zement to develop this type of highly innovative project.”