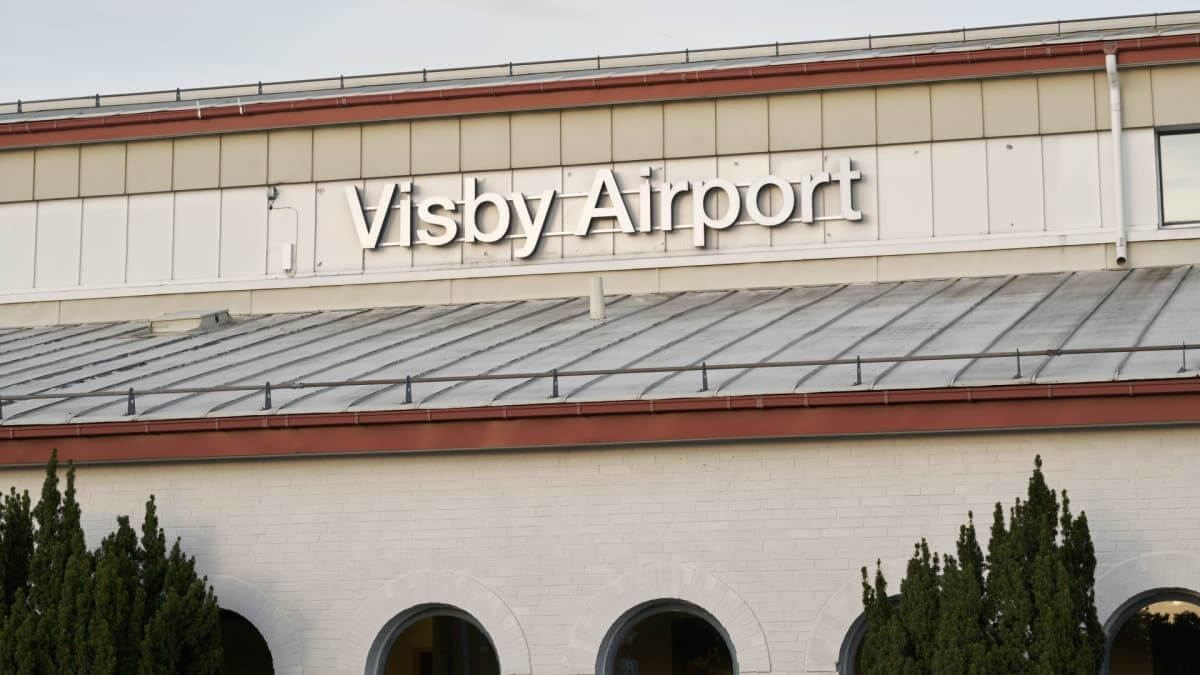 “The aviation of the future needs to be sustainable. So it is naturally very gratifying that we have today reached the milestone of being able to welcome the first electric aircraft to land and charge at Visby Airport,” says Gunnar Jonasson, airport director of Visby Airport at Swedavia.

“We see the development of electric aviation advancing quickly, and for us at Swedavia it feels positive that we have now come to the point where we note that there are good conditions in place for reaching the goal, together with our partners, of being able to handle commercial electric aircraft for passengers at Visby Airport once there is a market for this in a few years”.

Two charging stations are set up on the airport’s main apron for aircraft while the third is located at the Gotland Flying Club, in the southern part of the airport.

With the new charging stations, the airport is now ready to charge electric aircraft currently available in the market.

“For that reason, it feels really positive for us that now, in addition to the airport and aircraft manufacturers, there is also an airline, Braathens Regional Aviation (BRA), that sees the potential and wants to start flying commercial electric aircraft between Gotland and Stockholm once this is possible.

“The next step is to intensify the work to establish both the infrastructural and commercial conditions needed together with other partners in the region, the business community and the aviation industry”.

Swedavia has provided funding for the electric aircraft charging stations in collaboration with Region Gotland and GEAB.

In conjunction with the inauguration of the new charging infrastructure, a seminar will be held on opportunities for electric aviation at Visby Airport, in a collaboration between Swedavia, the business association Tillväxt Gotland, the Municipality of Gotland and the regional tourism industry association Gotlands Besöksnäring.

Participants in the seminar include the Nordic Network for Electric Aviation (NEA), Heart Aerospace, developers of the aircraft of the future, and the airline BRA.