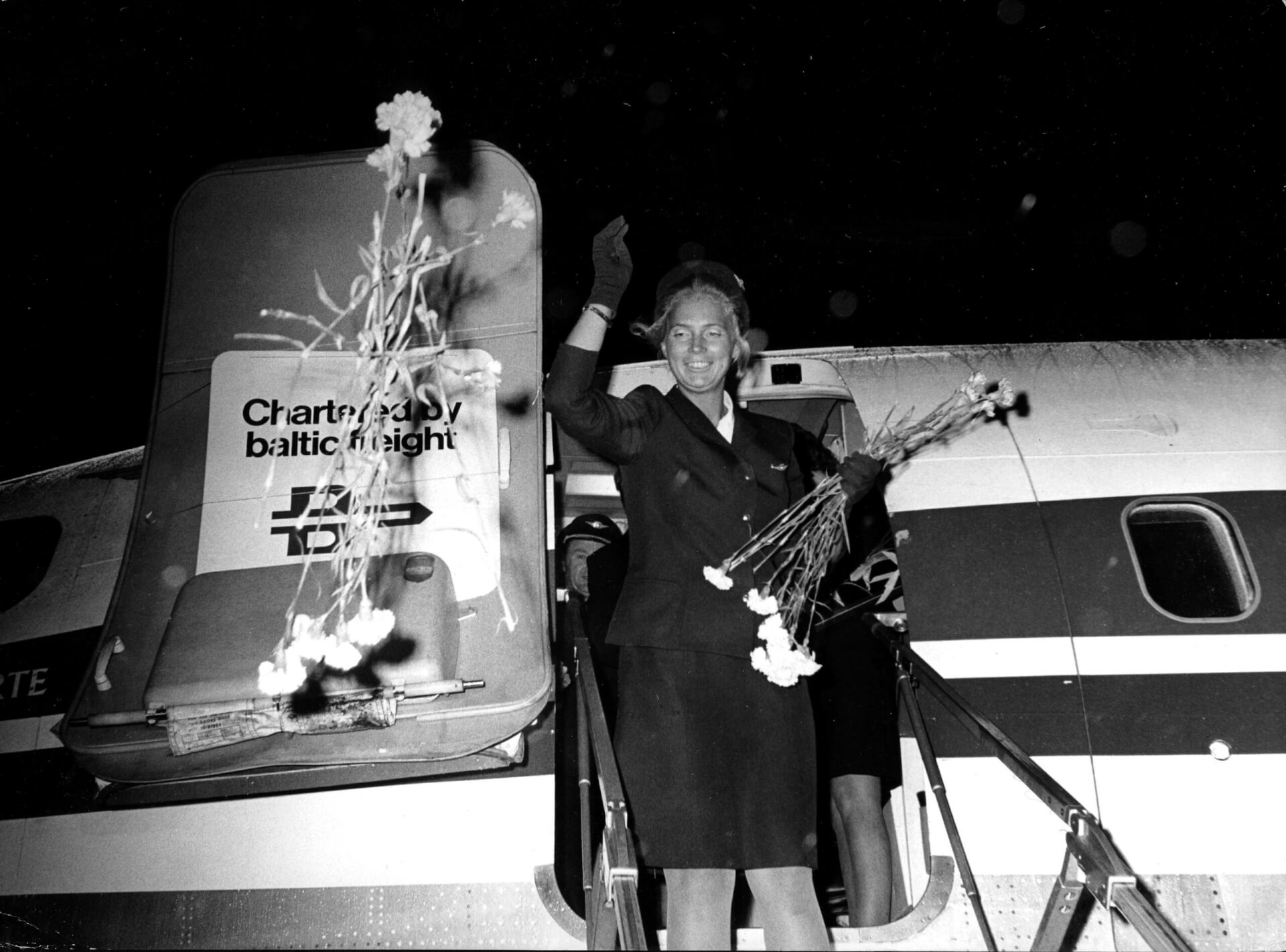 The airport has an important role in Swedish connectivity, and since it opened in 1972 more than 60 million passengers have flown to or from there.

Malmö Airport is one of the first airports in the world to be fossil-free in its own operations, which it achieved in late 2022.

Swedavia now continues to drive the transition to fossil-free aviation in Sweden and enhance connectivity in southern Sweden. In its winter programme, the airport serves nearly 20 destinations, a number of which are international.

“It is a great joy for us to celebrate Malmö Airport’s half-century of operations,” says Karin Öhrström, airport director at Swedavia, Malmö Airport.

“The airport is an important part of the transport network in Sweden and the Öresund region and, since its opening, has played a critical role both for the region and for many travellers.

“Now, after several years of pandemic, our passengers have returned, which we naturally think is really positive for people’s opportunities to be able to meet again, both in their leisure and in their work.”

The airport today has some 20 destinations, a number of which are international, with a strong focus on air links to eastern Europe.

International destinations include Belgrade, Skopje and Gdansk. The airport also plays an important role in domestic connectivity, particularly with its service to Stockholm, offering nearly 100 weekly departures to the Swedish capital.

“Malmö Airport has the advantages of a small airport, with fast, smooth flows,” says Karin Öhrström.

“The airport is especially important to our domestic travellers and for connectivity to Stockholm.

“It is also very positive and important that our airlines are back operating with their destinations after several years of pandemic and continue to invest in Malmö Airport.

“Alongside the resumption of air travel, Swedavia continues to actively drive the aviation industry’s climate transition.