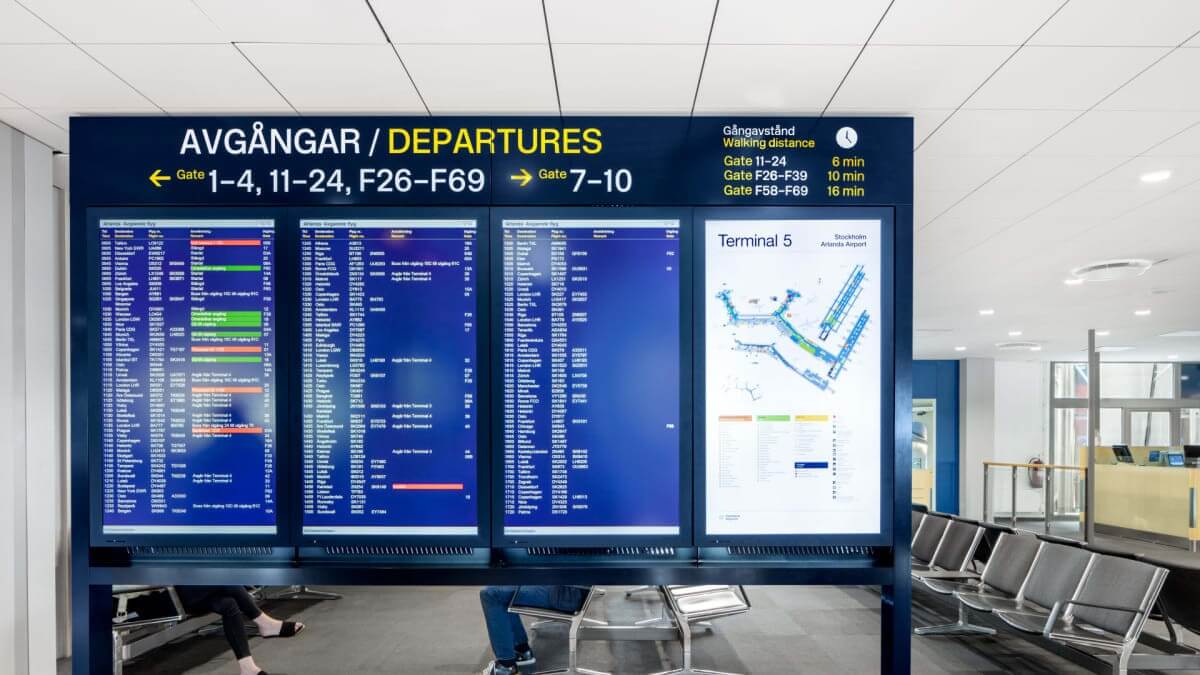 Swedavia has decided to open another terminal at Stockholm Arlanda Airport starting October 26.

In addition to Terminal 5, Terminal 2 is now also being placed in operation.

The decision was made as a result of increased air travel and investments in operations at Arlanda by a number of airlines during the autumn.

“We are pleased to note that air traffic and passenger volume have increased at a faster pace than we had thought and hoped for and that we need to place another terminal in service earlier than planned,” says Peder Grunditz, airport director at Stockholm Arlanda Airport.

“The fact that we are now increasing capacity at the airport is an indication that our industry is on its way back”.

“The airport is working the entire time to adjust the scale of operations in the best way for our airline customers and passengers,” says Peder Grunditz.

“We will now continue the intensive work together with our partners to place the terminal in operation and expand our range of services in order to welcome more passengers”.