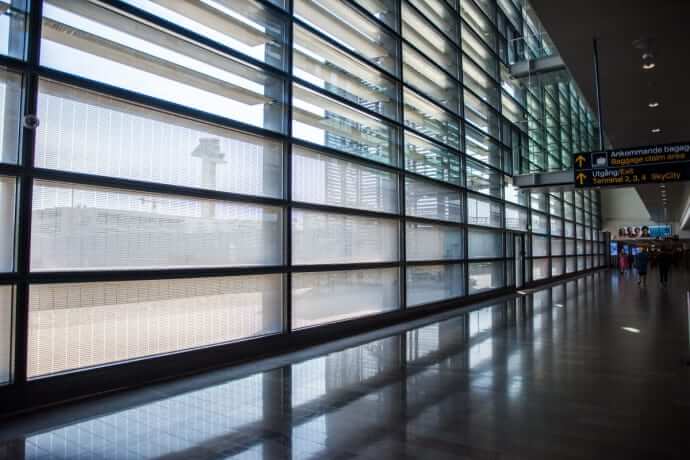 Swedavia owns, operates and develops Sweden’s national basic infrastructure of ten airports and is wholly owned by the Swedish State. During the spring, commercial air travel came to an almost complete standstill as a result of the coronavirus pandemic. In a short time, Swedavia has lost 98 per cent of its traffic and thus around 500 million kronor in revenue a month.

“We welcome our owner’s support in a very difficult situation. Society in general and the aviation industry in particular are in the midst of an unprecedented crisis. During the spring, Swedavia took forceful savings measures to counter the decline in traffic, but our operations are totally dependent on variable revenue from our customers, and as of two months ago, we have lost about 500 million kronor a month. This capital injection is thus crucial so that we can maintain our infrastructure and ensure Swedish access by air,” says Jonas Abrahamsson, president and CEO of Swedavia.

In the short term, Swedavia’s current assessment is that the aviation market in both 2020 and 2021 will be strongly affected. Swedavia will therefore continue to adapt all of its operations to lower traffic volumes and a new market situation. Among other measures, this includes continuing to review costs and develop operational excellence. It also means Swedavia will cut 800 full-time jobs, a move it announced in late March.

“The Swedish economy and by extension the country’s prosperity depend on access all across Sweden and on good relations with the rest of the world. With the country restarting, air travel and our airports will play a critical role in growth, but also in enabling people to meet again,” says Jonas Abrahamsson.

In light of the new market conditions, in late March this year Swedavia announced a review of all investments in order to prioritise projects and measures that increase efficiency, flexibility and service over capacity. Two projects at Stockholm Arlanda Airport that were intended to add new capacity through a new pier and improved baggage handling have therefore been paused for the time being.

“As for the development of the aviation market in the slightly longer term, there are great uncertainties. We are now analysing what a new normal situation in the market could look like. Although we do not foresee any need for either new terminal or runway capacity over the next few years, it is important to maintain both flexibility and preparedness in order to continue developing our airports in the longer term,” says Jonas Abrahamsson.

The decision on a shareholder contribution requires the approval of the Swedish parliament and the EU Commission.