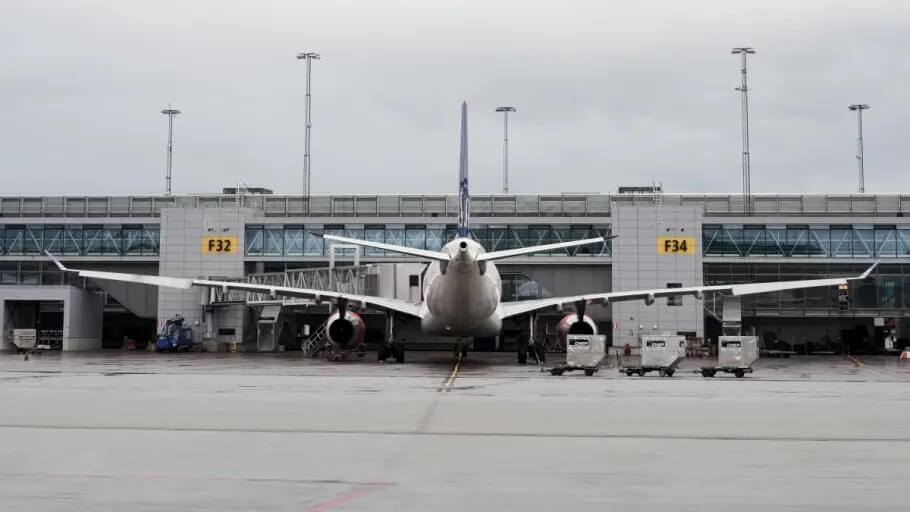 In August, nearly 1.5 million passengers flew via Swedavia’s ten airports, which corresponds to a decrease of 60 per cent compared to the same period before the Covid pandemic, in August 2019.

The recovery in air travel continued for the second straight month as passenger volume reached the highest level since the start of the pandemic. However, some slowdown in the recovery is now seen.

“We are pleased to note that the recovery in air travel continued during the summer as societies open up and vaccination rates rise,” says Jonas Abrahamsson, Swedavia’s president and CEO.

“The trend is also driven by a seasonal increase in holiday travel and flights to see friends and family.

“However, when we sum up summer travel, we are far from a normal situation. In August, 6 out of 10 passengers were still absent from our airports compared to before the pandemic”.

“In late August, some deceleration in the pace of the recovery for air travel was seen,” says Jonas Abrahamsson.

“Although there are many bright spots, there is still great uncertainty going forward, about how the pandemic will develop but also, for instance, to what extent business travel will gain momentum in the autumn”.

International travel saw a decrease of 62 per cent, while domestic travel decreased 55 per cent. Compared to August 2020, which was also strongly affected by the pandemic, passenger volume increased 126 per cent.

Göteborg Landvetter Airport had a total of nearly 265,000 passengers in August, a decrease of 58 per cent compared to August 2019.

Bromma Stockholm Airport had more than 64,000 passengers in August, which corresponds to a decrease of 64 per cent compared to pre-pandemic passenger levels in August 2019.

At Swedavia’s seven regional airports, the decrease in passenger volume was between 36 per cent and 84 per cent.

All of the regional airports also had a much better passenger trend in August compared to the preceding months and to the same month in 2020.

Air travel at Swedavia’s ten airports has decreased by a total of nearly 49 million passengers since the start of the pandemic.