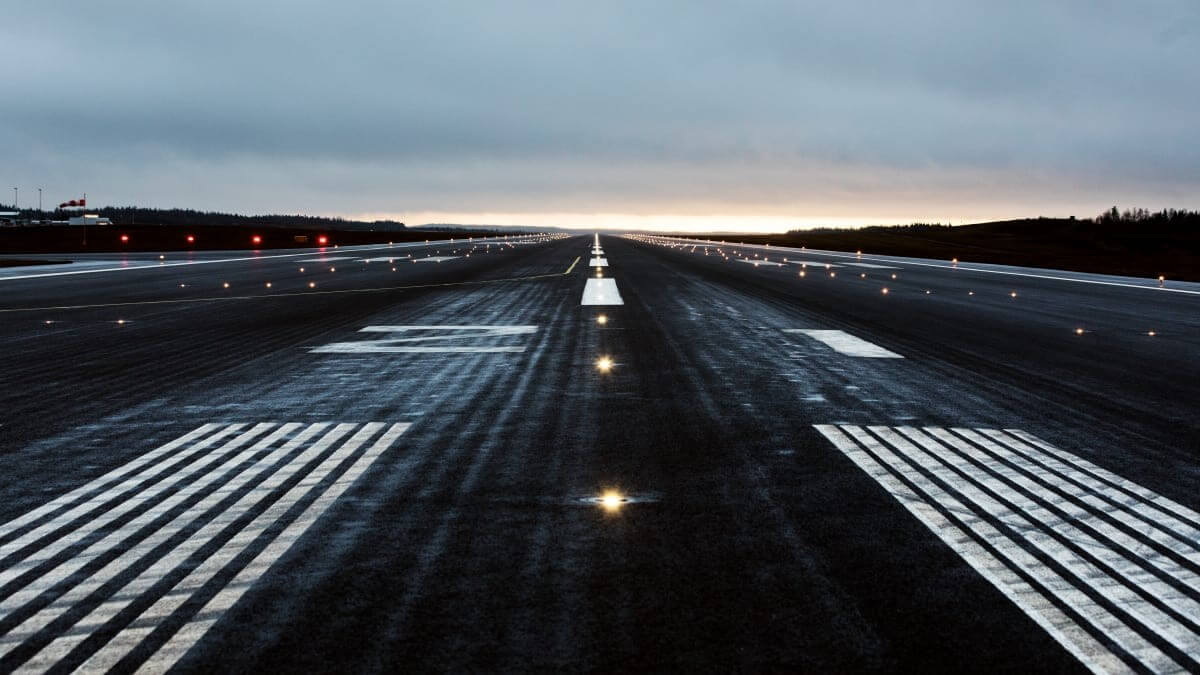 In December, nearly 1.6 million passengers flew via Swedavia’s ten airports, a decrease of 44 per cent compared to 2019.

For the full-year 2021, the total number of passengers was nearly 12 million, a decrease of more than 70 per cent compared to passenger volume in 2019, before the Covid-19 pandemic struck.

As a result, 2021 was the second straight year that air travel was heavily impacted by the Covid pandemic.

Despite the rebound during the autumn, air travel remained at levels comparable to those seen in the early 1980s.

Since the start of the pandemic, air travel at Swedavia’s airports has now fallen by 58 million passengers.

Compared to 2020, which was unaffected by the pandemic during the first few months of the year, passenger volume increased 16 per cent.

“The trend at the end of 2021 was the strongest we have seen since the start of the pandemic, although the recovery slowed somewhat in December due to the Covid situation and new restrictions in Sweden and the rest of the world,” says Jonas Abrahamsson, Swedavia’s president and CEO.

“Despite the strong autumn rebound and many bright spots, including important new routes launches and investments by our airline customers, notably at Stockholm Arlanda, 2021 was another year in which air travel was greatly affected by the pandemic, with passenger volumes comparable to those seen in the early 1980s.

“While the recovery is expected to continue in 2022, due to the ongoing pandemic and a seasonally weak January, we expect a weaker trend for the start of the year.”

Of the 1.6 million passengers in December, 1,059,000 were international passengers and 530,000 were domestic passengers.

It was mostly the start of the month that was weaker. Demand for air travel, both domestic and international, was high in the period leading up to and during the Christmas and New Year’s holidays.

Compared to December 2020, air travel increased 290 per cent in December but compared to 2019, before the pandemic, it decreased 44 per cent.

In 2021, Copenhagen was the international destination with the most passengers at Stockholm Arlanda Airport, followed by Amsterdam and Frankfurt.

The airport accounts for by far the largest share of international traffic to and from Sweden.

Amsterdam and Frankfurt were also the international destinations with the most traffic at Göteborg Landvetter Airport.

Göteborg Landvetter Airport had a total of 243,000 passengers in December.

Swedavia’s other airports all had a better passenger trend in December 2021 compared to December 2020, but passenger volumes were well below those for the same month in 2019.