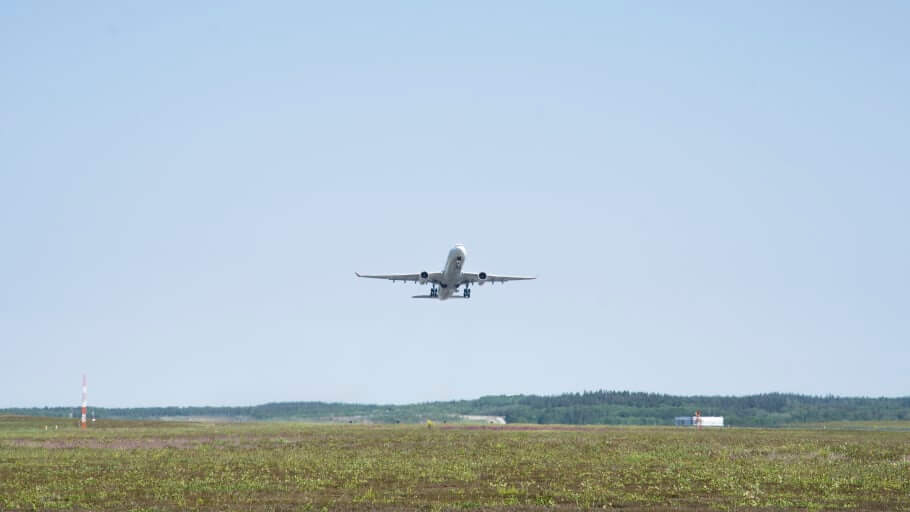 During June, 769,000 passengers flew via Swedavia’s ten airports, which is a decrease of 80 per cent compared to the corresponding period before the pandemic in June 2019, when Swedavia had more than 3.8 million passengers.

The aviation market is thus still dominated by the pandemic but at the same time shows new signs of a recovery, with the number of passengers in June reaching the highest level for a single month since March 2020.

“We are still far from a normal situation and pre-pandemic passenger levels, but we are pleased to note that our airports are welcoming more and more passengers week after week,” says Jonas Abrahamsson, Swedavia’s president and CEO.

“The fact that demand is now increasing is mainly an effect of the vaccine rollout and eased restrictions.

“Our airports now offer a steadily growing range of new destinations and routes,”

“We are now gradually adapting our operations to meet the growth in travel, particularly in these pandemic times,” notes Jonas Abrahamsson.

“At Stockholm Arlanda, for example, we recently opened an additional security checkpoint to make travel easier for our passengers.

“However, at the same time we want to urge all passengers to the greatest extent possible to get to our airports well in advance and make sure as best they can that they are prepared for travel, continue to help maintain social distances and follow our recommendations and the recommendations of our airlines.

“Together we can make travel as safe and smooth as possible,”

“There are now a number of positive factors pointing to a recovery in air travel.

“In addition to the improved situation regarding the spread of infection and eased travel restrictions, the introduction of the EU’s Digital Covid Certificate is a welcome step in simplifying things and making travel easier for passengers, which benefits the recovery in the long term.

“However, the trend going forward and during the autumn depends entirely on how the pandemic develops, which means the future market trend remains uncertain,”

That corresponds to a decrease of 83 per cent and 73 per cent respectively compared to pre-pandemic passenger levels in June 2019.

The rebound in June was greatest in domestic traffic, but there are also signs that international traffic is starting to recover.

The passenger trend continued to improve in June and strengthened in early July, though from continued low levels compared to before the pandemic.

Göteborg Landvetter Airport had a total of nearly 126,000 passengers in June, a decrease of more than 80 per cent compared to June 2019.

Both domestic and international travel decreased more than 80 per cent at the airport.

Bromma Stockholm Airport had nearly 44,000 passengers, which corresponds to a decrease of nearly 80 per cent compared to June 2019.

At Swedavia’s seven regional airports, the number of passengers decreased between 62 per cent and 91 per cent.

Visby Airport had the best trend in June, followed by Luleå Airport and Kiruna Airport.

During the sixteen months since the start of the pandemic, Swedavia has lost a total of about 45 million passengers.