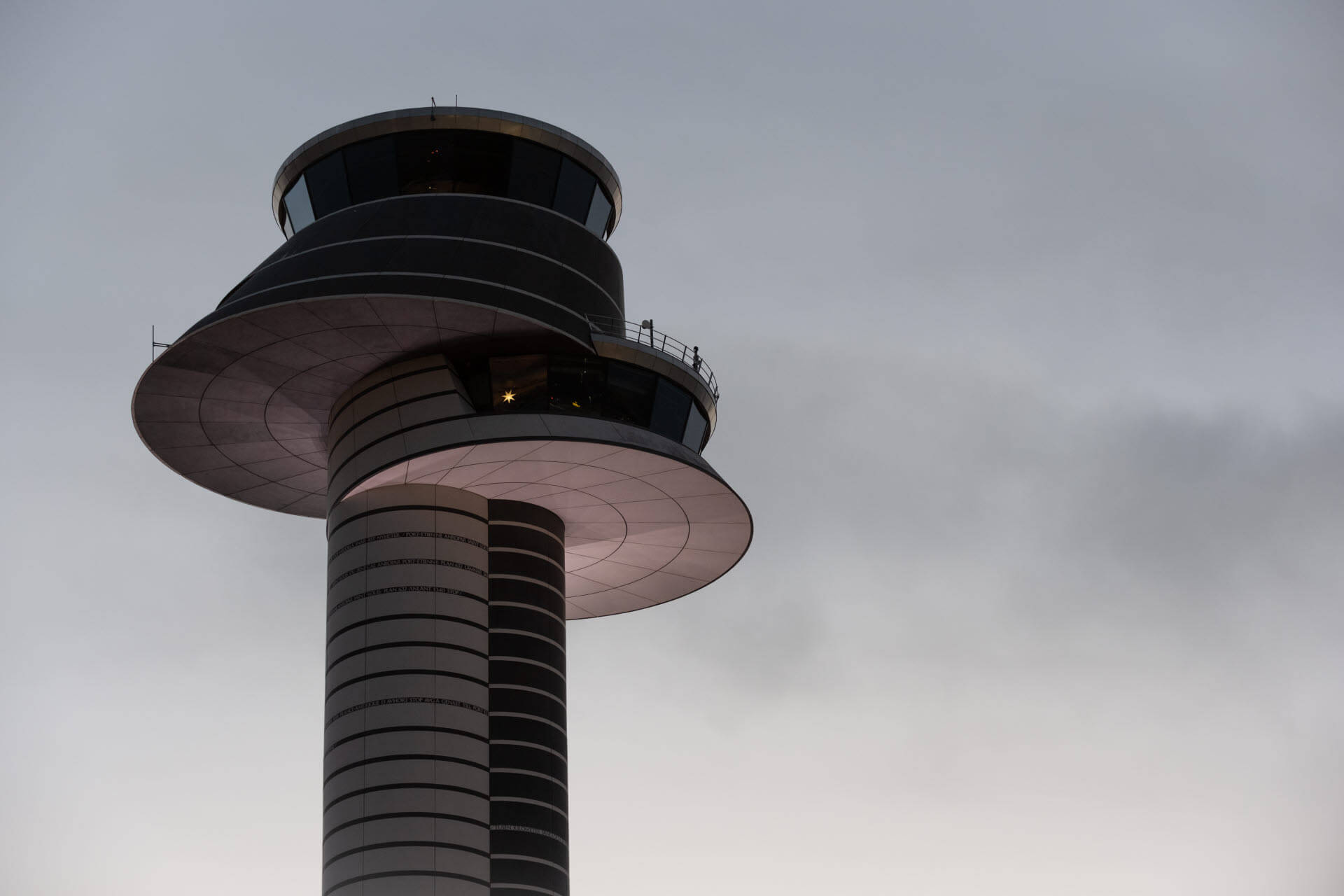 Waiting times at security checkpoints were at most 10 minutes for most passangers at Arlanda.

Airlines started their winter programmes at the end of the month, with new investments in destinations and routes, mostly at Arlanda but also at Swedavia’s regional airports.

Among other developments, Luleå Airport has enhanced regional connectivity with a number of new direct routes to Europe, including London.

“Clearly, despite economic uncertainty and an uncertain global situation, we continue to prioritise travel and meeting people in person – both in our private lives and on the job,” says Jonas Abrahamsson, Swedavia’s president and CEO.

“In the longer term, there are causes for concern that may of course affect demand for travel, but we have not yet noticed any impact from this.

“On the contrary – we had a number of days at Arlanda in conjunction with the annual autumn break that were the most intensive travel days so far this year.

“The situation at the airport security checkpoints continues to be stable, with normalised wait times for the season, and nearly nine out of ten passengers had wait times of less than ten minutes.”

“Our work together with our airlines and other partners to enhance connectivity across Sweden also continues to produce results at our airports,” says Jonas Abrahamsson.

“It is gratifying and important that our airlines are investing in the Swedish market.

Among the new destinations that began operations over the past few weeks are Finnair’s new route to Doha from Arlanda, which launched on November 1.

Ryanair has launched five new routes from Arlanda to Birmingham, Pisa, Malta, Turin and Tuzla, while Braathens Regional Air (BRA) is launching a new service between Bromma and Århus.

As for the regional airport, three new direct routes to European destinations from Luleå Airport will be launched in December – Düsseldorf (Eurowings), London (SAS) and Paris (Transavia).

In terms of total travel for the month, altogether Swedavia had 2.7 million passengers in October.

Compared to pre-pandemic levels, international travel in October was 83 per cent and domestic travel was 67 per cent of passenger volume in 2019.

Stockholm Arlanda Airport, Sweden’s largest airport, had 1,824,000 passengers, 1,504,000 of which were international passengers and 320,000 of which were domestic passengers. Overall, travel at Arlanda increased 73 per cent compared to 2021, which is also 19 per cent lower than pre-pandemic levels.

Göteborg Landvetter Airport had a total of 437,000 passengers in October. International travel increased 53 per cent compared to 2021, while domestic travel increased 60 per cent. Overall, air travel at Sweden’s second largest airport was 26 per cent below pre-pandemic levels.

Malmö Airport had a total of 126,000 passengers in October. That is an increase of 47 per cent compared to October 2021. Overall, air travel in October was 29 per cent lower compared to pre-pandemic levels.

The trend for travel at Swedavia’s six regional airports varied during the month. Compared to travel in October 2019, Luleå Airport had the strongest trend, followed by Kiruna Airport.