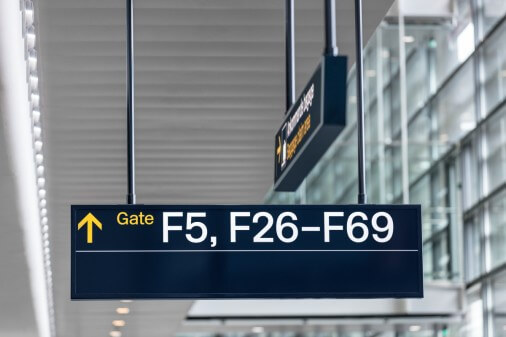 During September, 643,000 passengers flew via Swedavia’s ten airports, a decrease of 83 per cent compared to 3,678,000 passengers during the same month last year. Domestic travel decreased to a lesser extent than international travel, but the recovery stagnated during the month and demand for flights remained at historically low levels as a result of the Covid-19 pandemic.

“During the summer months, we saw a cautious recovery in air traffic, but the trend stagnated in September, with weak demand in both business and leisure travel. Because of uncertainty about restrictions and the development of the pandemic, there continues to be great uncertainty about how air traffic will develop over the months ahead and when the recovery can restart,” says Jonas Abrahamsson, Swedavia’s president and CEO.

“This great uncertainty means challenges for a long time to come for Swedish connectivity, for the Swedish tourism sector and for all industries that depend on air travel,” says Jonas Abrahamsson.

At Swedavia’s regional airports, the number of passengers decreased between 67 per cent and 83 per cent to a total of 126,000 passengers. Luleå Airport was the airport that did best both during September and over the past nine-month period, with a decrease of 67 per cent and 61 per cent respectively.