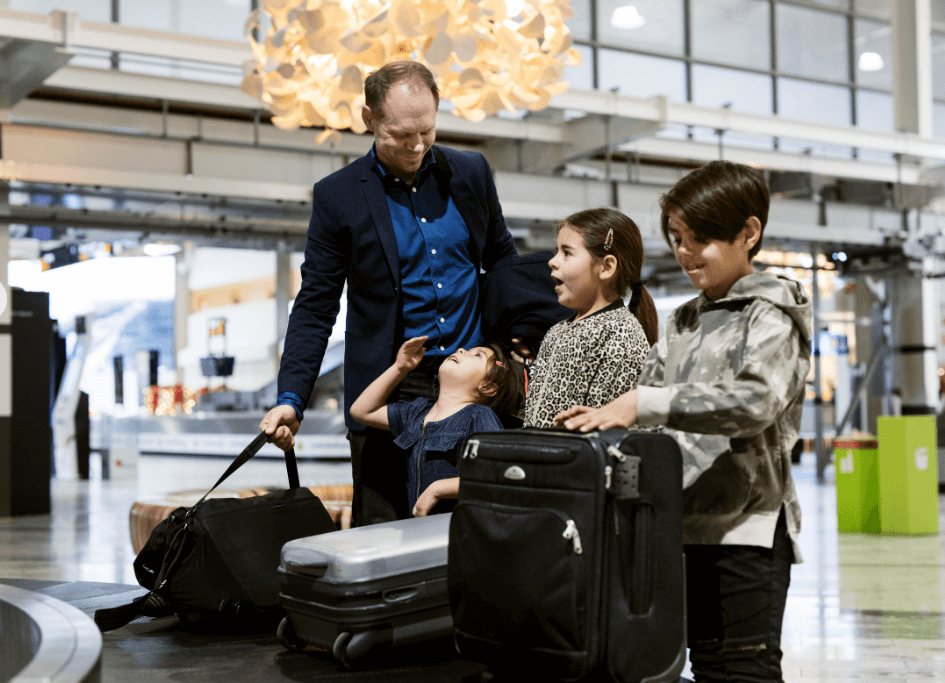 The recovery in aviation continued in September, and for the fourth straight month the number of passengers at Swedavia’s airports was nearly 3 million.

It also means that passenger volume was 77 per cent compared to the same month in 2019, which is the highest figure since the outbreak of the Covid pandemic.

For Stockholm Arlanda, the corresponding figure is 80 per cent.

The trend is driven mainly by an increase in international travel, which more than doubled compared to September last year.

Following a large number of measures focused on improving results, the queue situation at Arlanda has stabilised, with wait times at the security checkpoint that are normal for the season.

Arlanda remains one of the most punctual airports in the category of major European airports.

“After a travel-intensive summer, we are pleased to note that demand for both domestic and international flights remained strong in September,” says Jonas Abrahamsson, Swedavia’s president and CEO.

“There is a great need to travel to meet friends and family but also for work after several years of pandemic. This is despite slowing economic growth and global uncertainty.”

“Due to measures to improve results carried out by Swedavia and our partners, it is easier to travel again at Arlanda,” says Jonas Abrahamsson.

“Nonetheless, depending on the season and travel pressure, wait times can always occur, even with full staffing.”

In September, punctuality at Arlanda was nearly 76 per cent for departing flights.

“Preliminary statistics from Eurocontrol show that the airport thus continues to be among the most punctual in Europe among comparable major airports.

Swedavia’s ten airports had a total of more than 2.8 million passengers in September, 97 per cent more compared to the figure for last September.

“It also means that 77 per cent of passengers are back compared to the pre-pandemic level, which is the best figure for a single month since the pandemic started.

Stockholm Arlanda Airport had 1,871,000 passengers and thus, for the fourth straight month, had nearly 2 million passengers.

International travel continued to increase, with the figure reaching more than 1,553,000 international passengers.

The number of domestic passengers totalled 318,000.

Göteborg Landvetter Airport had a total of 461,000 passengers in September. International travel increased 85 per cent compared to 2021, while domestic travel increased 95 per cent. Travel at the airport was 27 per cent below the pre-pandemic level.

The trend for Swedavia’s six regional airports varied in September.

Compared to travel in 2019, Luleå Airport had the best trend and was the airport with the most domestic passengers in September after Arlanda and Bromma.

Domestic travel at the airport was nearly on a par with the pre-pandemic level.