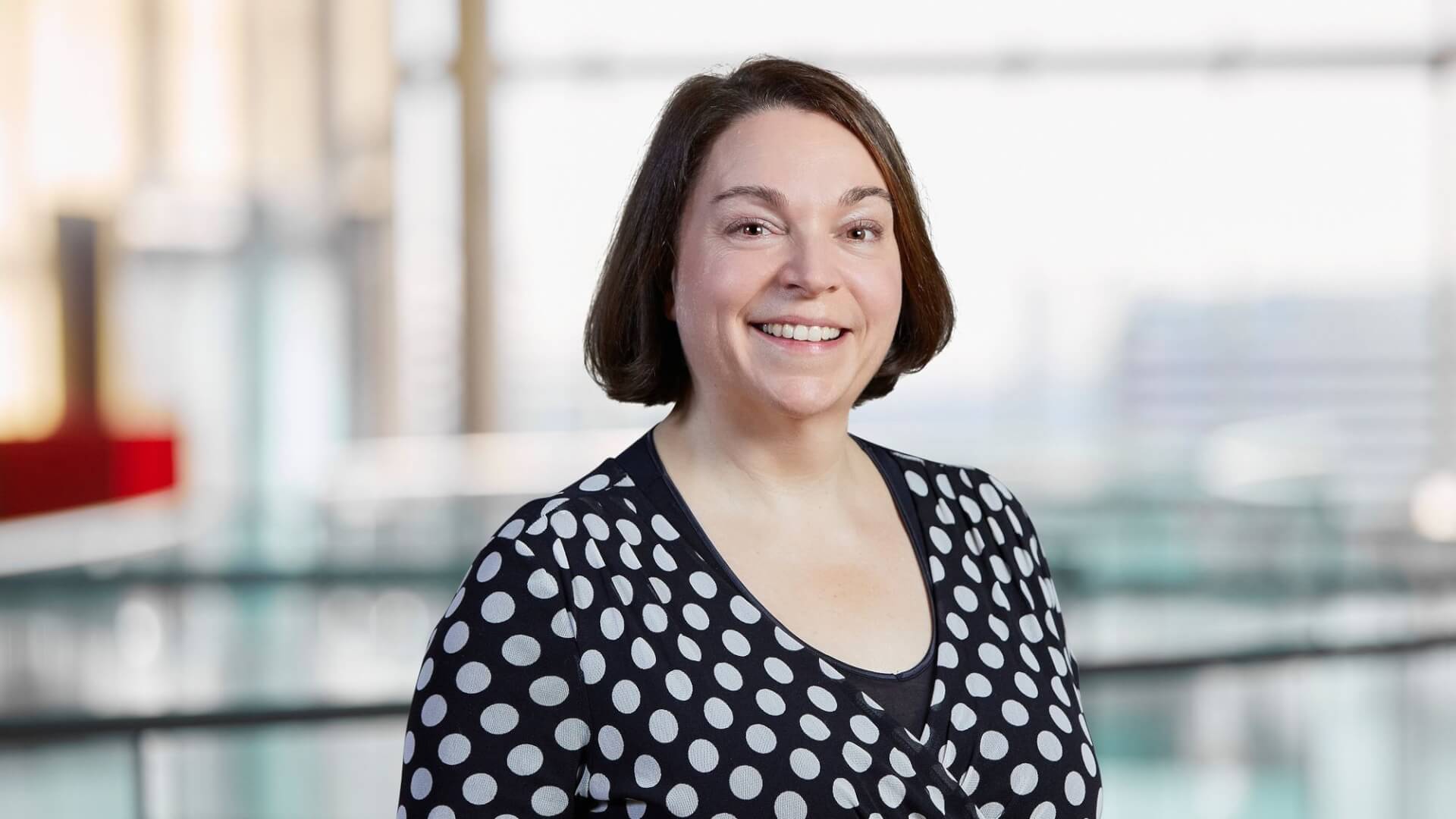 The Board of Directors of Swiss International Air Lines (SWISS) has seen two changes in its personnel. Long-serving Board members Harry Hohmeister and Ulrik Svensson relinquished their positions at the beginning of April. Svensson has resigned from his position as CFO of the Lufthansa Group for health reasons and has thus also stepped down from the SWISS Board of Directors. Harry Hohmeister has recently taken on demanding additional duties within the Lufthansa Group in response to the coronavirus crisis.

“I would like to thank Harry Hohmeister and Ulrik Svensson for their outstanding commitment to our company,” says SWISS Board Chairman Reto Francioni. “I have greatly enjoyed and appreciated our extremely positive and valuable collaborations. I wish Harry Hohmeister every success in these challenging times; and I offer Ulrik Svensson my very best wishes for a speedy recovery.”

Hohmeister and Svensson’s successors on the SWISS Board of Directors are Christina Foerster and Dr. Detlef Kayser of the Lufthansa Group Executive Board, who were appointed at an Extraordinary General Meeting on 3 April.

Christina Foerster has been a member of the Executive Board of Deutsche Lufthansa AG in overall charge of Customer & Corporate Responsibility since 1 January 2020. She came to the post from Brussels Airlines, where she had been serving as Chief Executive Officer since April 2018. Prior to this she had been the airline’s Chief Commercial Officer since 2016, after transferring to the Belgium-based Lufthansa Group airline from the parent company.

Having begun her professional career as a management consultant with the Boston Consulting Group in 1999, Christina Foerster joined Lufthansa as a project manager in 2002. In 2005 she was appointed General Manager Product Development; and in 2011 she was named Vice President Network & Fleet Development. Three years later, in 2014, she assumed further new duties as Senior Vice President Network, Group & Alliance Development, before becoming overall Process Owner of Network & Partner Management for the entire Lufthansa Group.

Dr. Detlef Kayser has been a member of the Executive Board of Deutsche Lufthansa AG with responsibility for Airline Resources & Operations Standards since 1 January 2019. The holder of a doctorate in aerospace engineering, he joined the Lufthansa Group in January 2016 as Executive Vice President Strategy & Fleet, with responsibility for groupwide strategy, group commercial and technical fleet management, groupwide organization and processes, corporate governance and corporate investment management.

Prior to joining the Lufthansa Group, Detlef Kayser held various positions at management consultants McKinsey, most latterly as director of its Hamburg office. During his McKinsey years Kayser also served as Global Head of Manufacturing Practice, advising clients from the private and public sectors on over 100 successful projects, including several within the Lufthansa Group. Detlef Kayser was born in Kiel, Germany on 28 March 1965. He is married and has three children.

“I am delighted that, in Christina Foerster and Dr. Detlef Kayser, we have gained two new Board members who can draw on so many years of service and success within the Lufthansa Group,” says Chairman of the SWISS Board of Directors Reto Francioni. “Their experience and their expertise will be particularly invaluable to us in the present highly challenging situation.”