“Swissport is back. As the global sector leader, we want to combine great customer service with cost leadership and provide better process flexibility and system compatibility than any competitor.” 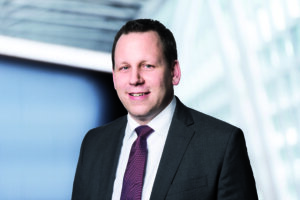 Swissport’s home market of Switzerland, with operations in Zurich, Basel and Geneva, has been led by Bruno Stefani since 1 June.

As the new Head of Switzerland, he also oversees the Executive Aviation business in Nice, France, where Swissport operates a large fixed base operation. 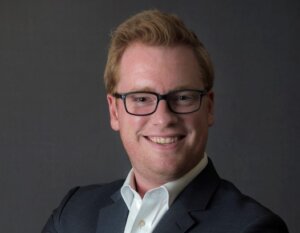 A dedicated region has also been established for Germany & Austria.

He will be driving the business transformation in two of Swissport’s key markets in the heart of Europe. 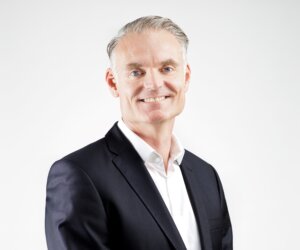 Jan van Engelen has been appointed as head of the new region Continental Europe.

He will join Swissport on 1 July 2021. Jan is an experienced executive with over 25 years of service in the aviation training services industry. 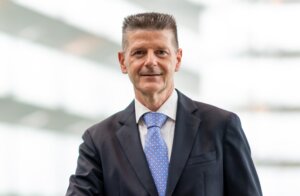 As head of the new Middle East & Africa region, Swissport has appointed Dirk Goovaerts, who will join the company on 1 September 2021.

Dirk has over 25 years of experience in the cargo and ground handling industry.

Prior to joining Swissport, Dirk was CEO Asia Pacific with dnata.