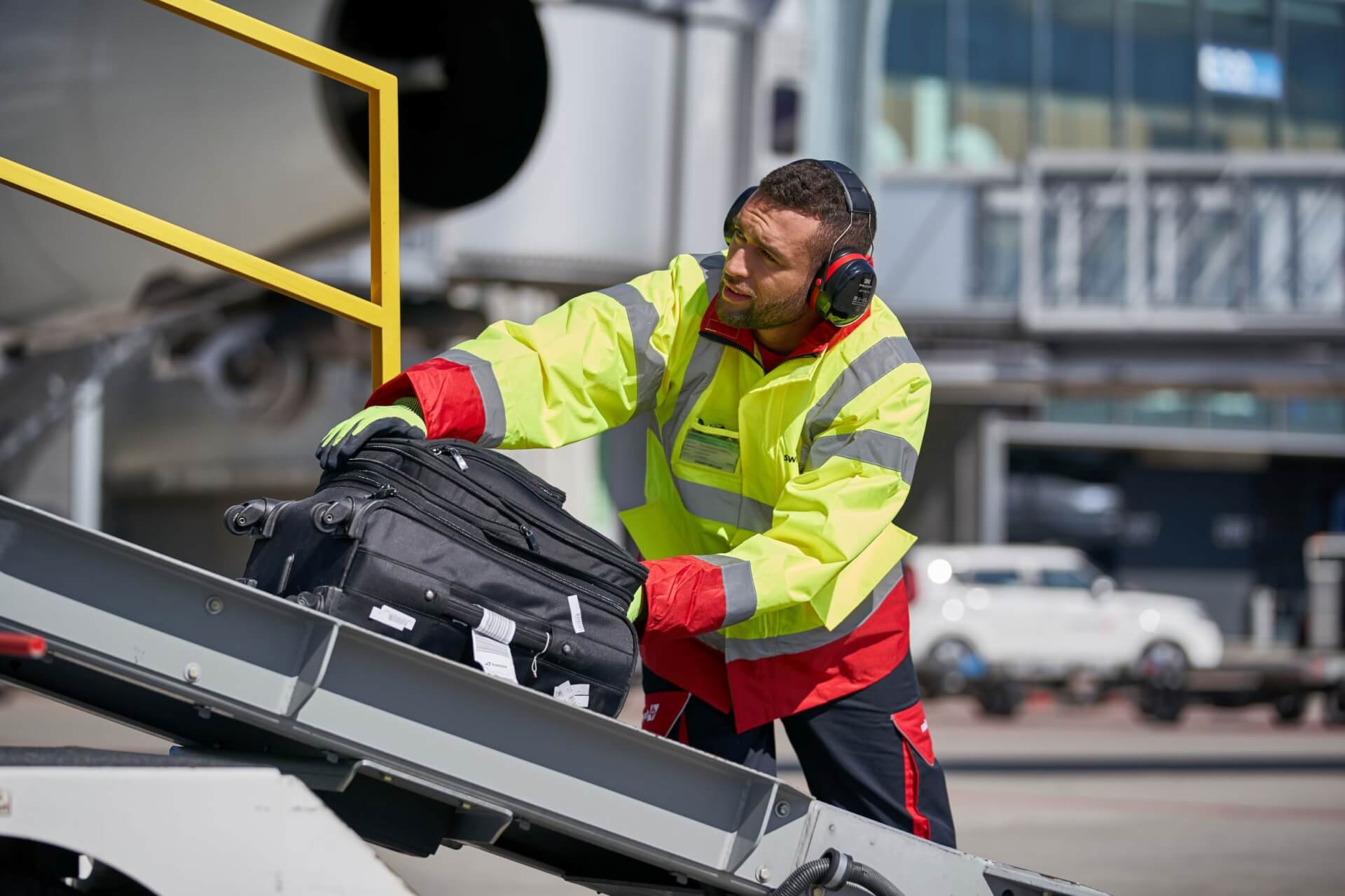 With the handling of a first Pakistan International Airlines flight arriving from Multan, Pakistan, Swissport has added Al-Qassim International Airport, Saudi Arabia, to its growing network in the Middle East. The global leader for airport ground services and air cargo handling offers passenger and ramp services to the Pakistani flag carrier. Initially, Swissport will handle one weekly flight each to Multan and Islamabad operated with an Airbus 320 aircraft. These volumes are planned to grow as international flights are returning to Saudi Arabia.

“We are delighted to provide our quality aviation services to Pakistan International Airlines and are honored by their trust in us,” says Gerold Tumulka, CEO of Swissport Middle East. “Al-Qassim is our fourth airport in Saudi Arabia and further grows Swissport’s position as a high-quality service provider on the Arabian Peninsula.”

Prince Naïf Bin Abdulaziz International Airport at Al-Qassim is located 350 km north of Riyadh, between the cities of Buraydah and Qassim. The region is one of the top 3 agricultural areas and production facilities in Saudi Arabia. Many workers from South Asia will benefit from the new direct flights. In 2019, more than two million passengers have been served at Al-Qassim, some 70 per cent of them bound for international destinations.

Swissport has been present in Saudi Arabia since 2016 when it started its operations in Riyadh and Jeddah. Dammam joined the network in 2017. Swissport has since gradually developed its business from a greenfield start-up into an established organization with a broad customer base of regional and international carriers.

Besides Saudi Arabia, Swissport Middle East is also operating in Oman together with its partner Al Jarwani Group, which holds 30% of the joint venture. Since the start of operations in 2017, Swissport Oman has also rapidly grown its customer portfolio, which currently includes renowned regional and international carriers.