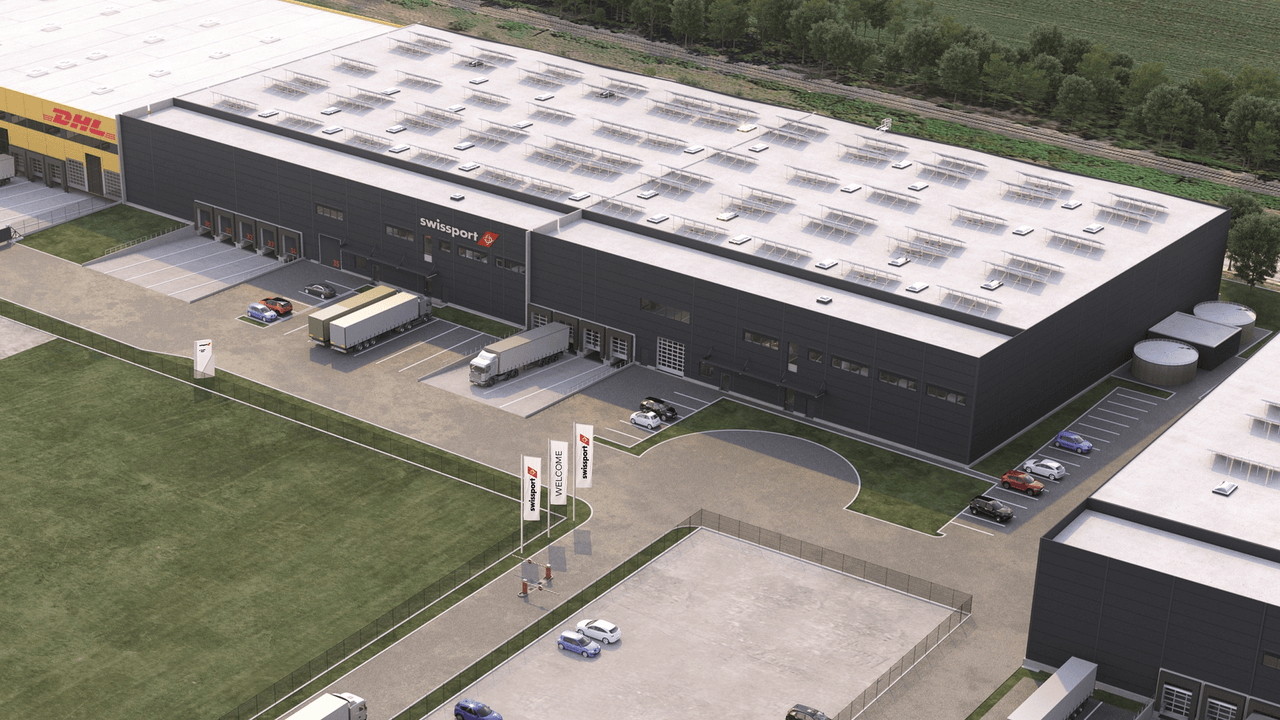 Swissport is growing its warehouse capacity by nearly 50 per cent at Vienna Airport.

The ground handler has signed a seven-year lease for two air-cargo terminals, measuring 8,000 square metres each, which will allow it to grow its forwarder handling business.

The new storage facilities represent the second time Swissport has invested in Vienna Airport, in 2019 it opened another warehouse with direct tarmac access.

“Our business in Vienna has also been developing favourably. We are proud of our committed team there and pleased to announce our new warehouse.

“It will support our expansion into forwarder handling and greatly benefit our customers and staff.”

On top of the increased footprint and operational advantages that come with the brand-new facility and overall environment, the new building is set to achieve a superior environmental performance, for example by supporting its nearly all-electric ground service equipment fleet with energy from its own solar panels.