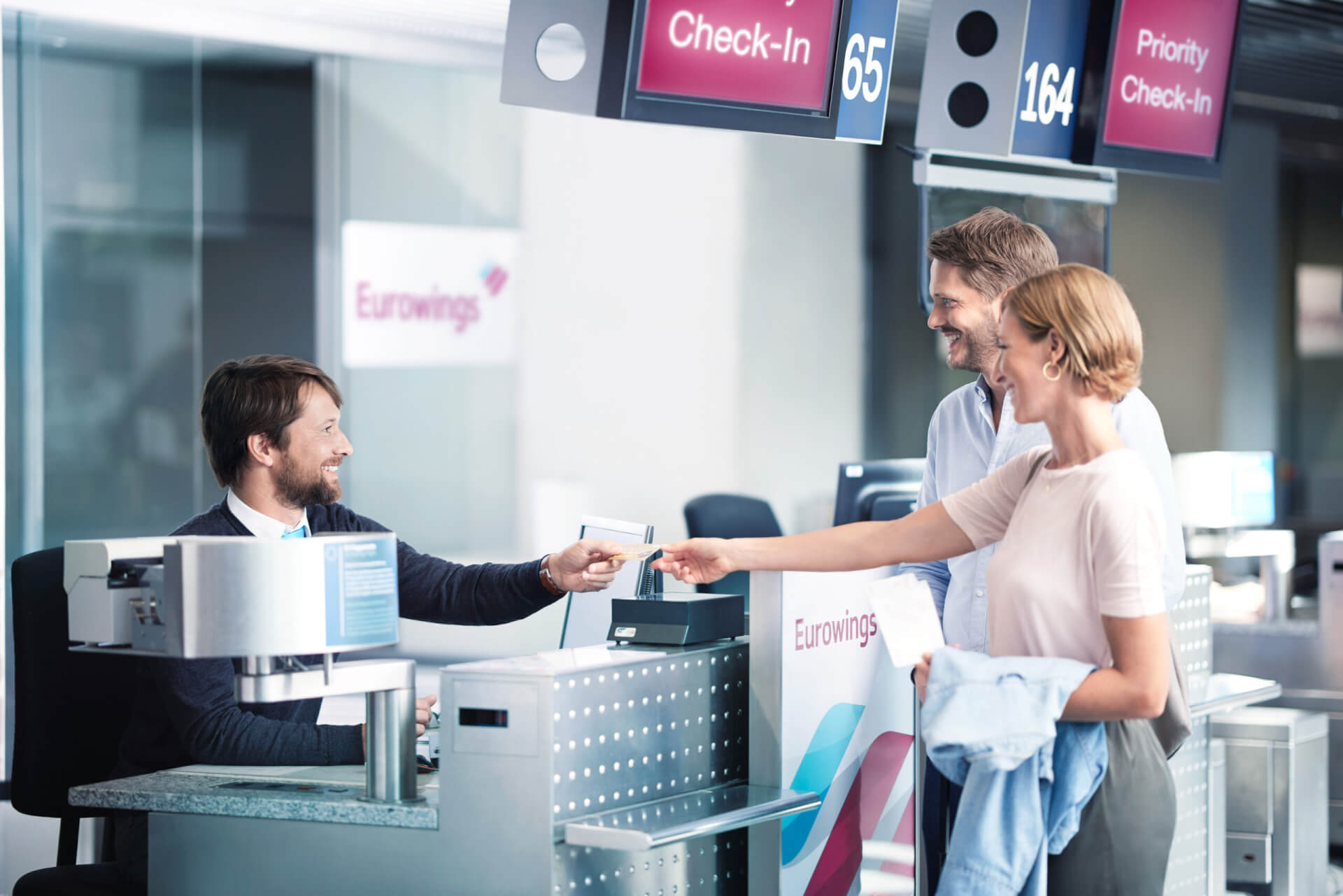 Swissport in Germany has won a major contract from Eurowings at the airline’s home base at Cologne Bonn Airport.

The cooperation covers passenger services and aircraft turnaround coordination and will start this summer.

For the new contract, Swissport will hire approximately 180 new employees.

The new contract between Swissport and Eurowings, the leisure airline of the Lufthansa Group and Germany’s largest holiday carrier, is set to come into effect at Cologne Bonn Airport (CGN) latest in July 2022.

Swissport, the global market leader in airport ground services and long-time partner of Lufthansa and SWISS, is expected to serve approximately 310 Eurowings flights per week or 16,000 flights per year.

Swissport will serve Eurowings passengers at check-in and at the gate, run the lost and found service as well as the ticket office, and also coordinate aircraft turnarounds for the Eurowings fleet at Cologne Bonn.

For the new contract, Swissport will soon start to recruit approximately 180 new employees.

“It’s a privilege for Swissport to support Eurowings with passenger services and aircraft turnaround coordination at such a meaningful location,” said Philipp Frech, Swissport’s Regional Managing Director of Germany and Austria.

“The addition of Cologne Bonn to the list of airports where Swissport already serves Eurowings is a further step in our commitment to deliver operational excellence around the globe, wherever our customers do business.

“At the same time, we are pleased to be able to create some 180 exciting new jobs at the airport.”

The new passenger and turnaround coordination services will be an expansion of the long-standing collaboration between Swissport, Eurowings, and the Lufthansa Group.

Currently, Swissport services Eurowings in Munich, Geneva, and Alicante, as well as at locations in Greece, Morocco and major gateways in the UK.