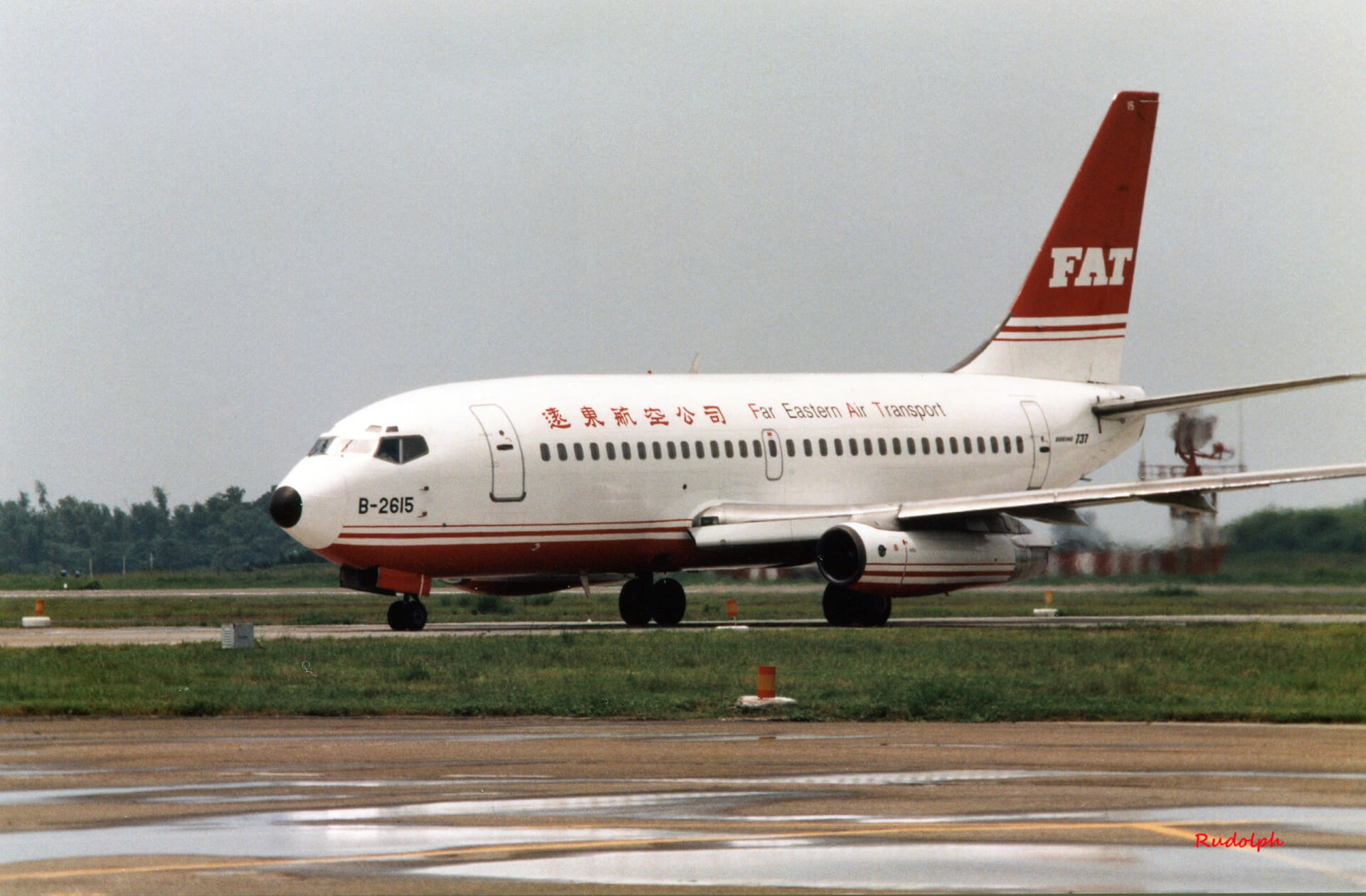 The Taipei-based carrier had already ceased operations on 13 December last year, as the result of “long-term operating losses” and difficulty in raising sufficient funds.

The carrier made the abrupt announcement it was ceasing operations a day earlier, in an apparent flouting of Taiwan’s civil aviation laws, which state that there should be a 60-day buffer period between announcement and actual ceasing of operations.

FAT’s existing slots will also be redistributed among other Taiwanese carriers, the ministry adds.

As of November last year, it operated 83 regional flights to various cities in China, Japan and South Korea, as well as Da Nang in Vietnam. FAT also operated a number of domestic services

In the month or so since it closed, the ministry also notes that FAT’s employees were not paid their December salaries.

It will also “work with relevant ministries” to ensure that consumer and employee rights were protected, as a result of FAT’s sudden closure.

The carrier ceased operations in 2008 after entering bankruptcy and returned to service in April 2011. It eventually emerged from a seven-year bankruptcy process in October 2015, though restructuring plans that involved leasing in 20 Boeing 737-800s were not realised.