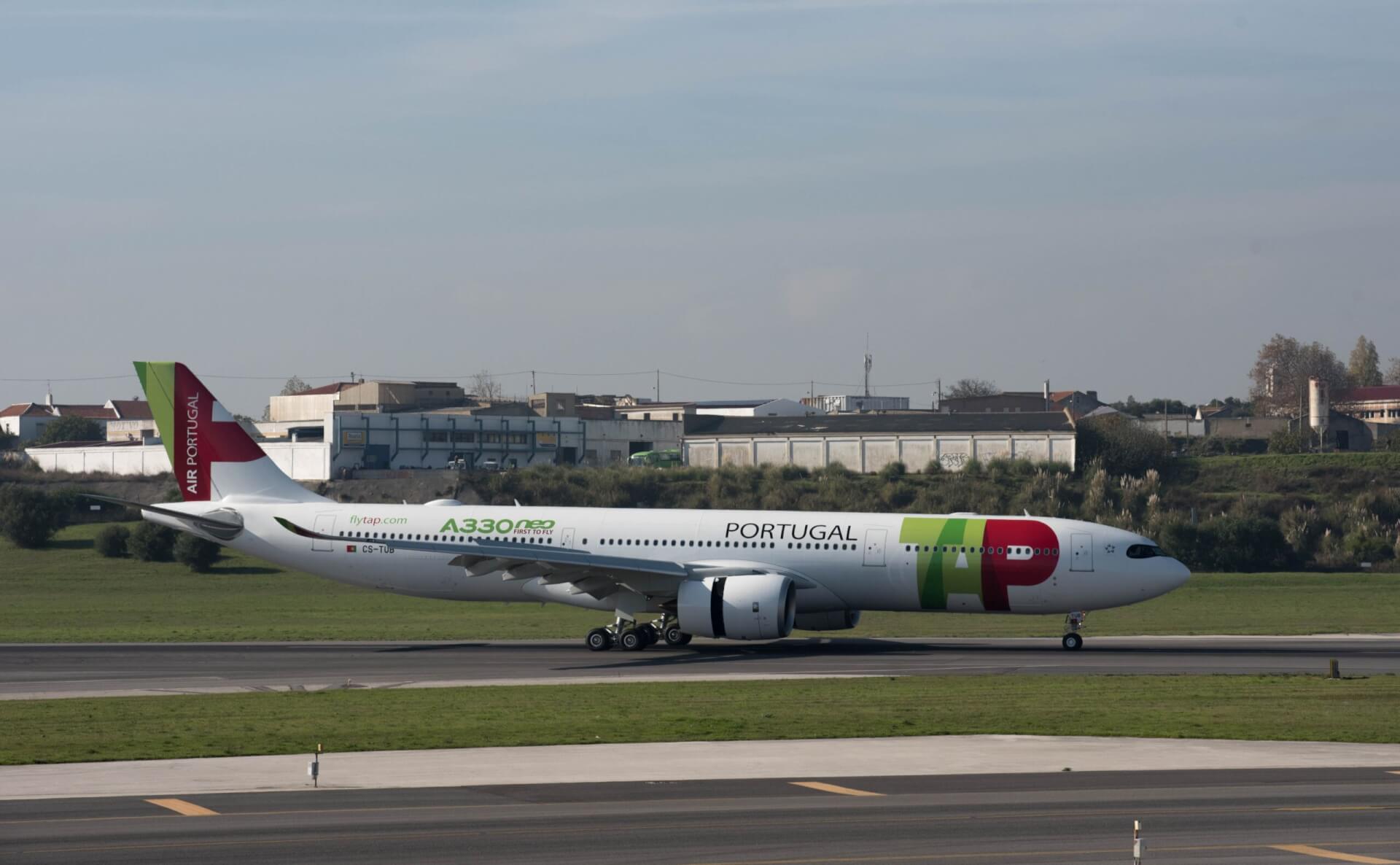 TAP Air Portugal (TAP) experienced a massive 526% increase in customers carried between Europe and Brazil in the first six months of 2022, compared to the previous year.

The Portuguese flag carrier flew more than 640,000 customers on more than 3,100 flights, grabbing nearly a third (28%) of the whole market share of all customers flown between Europe and Brazil.

The new figures bolster the airline’s position as the leading carrier between Europe and Brazil.

During the first half of 2022 it operated 3,129 flights and was the third largest international airline in the number of take-offs, representing a huge increase of 130% compared to the same period in 2021.

This summer, TAP will operate 76 flights a week between Portugal and Brazil, the largest number of flights by a foreign airline flying to Brazil.

Ricardo Dinis, TAP Country Manager for the UK & Ireland, said: “Brazil is a core market for TAP and as the main international airline linking Europe and Brazil, we have matched the soaring customer demand with a significant boost in flights during the last six months.

“Portugal’s popularity as a gateway to Brazil continues to rise and our 86% capacity levels, compared to pre-pandemic flights, is an indication that TAP is increasing its market share.

“We are attracting more and more customers to fly to our extensive Brazilian destinations, many of which we are the only European carrier offering transatlantic connections.

“With a wide network of more than ninety destinations worldwide, the continued strengthening of TAP’s transatlantic frequencies is a strong sign of our continued recovery.”

TAP Air Portugal is the flag carrier of Portugal, based at Lisbon Airport and serves over 90 destinations across three continents.