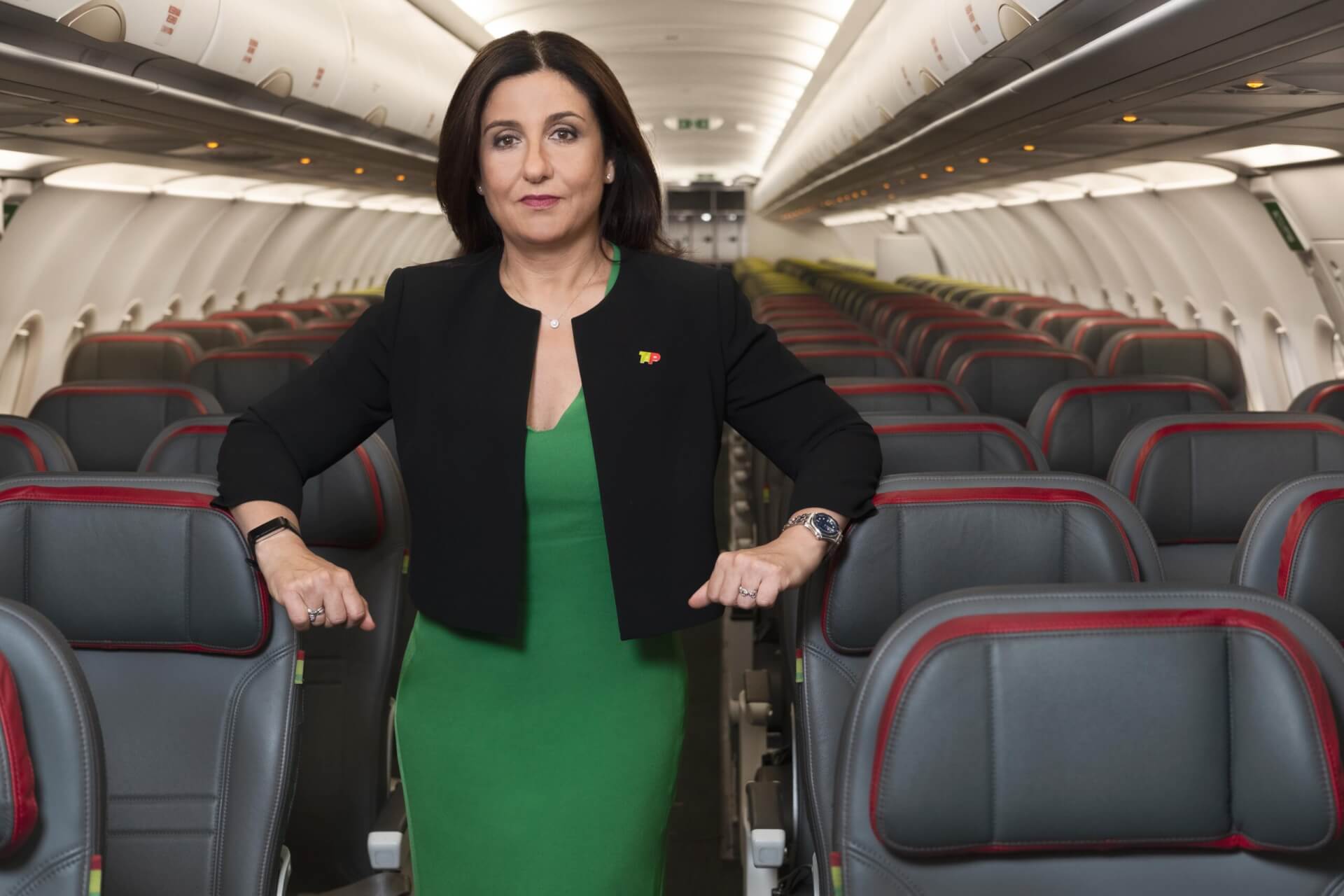 Customers travelling on TAP Air Portugal flights between Brazil and Europe reached more than half a million in the three months leading up to October 2022.

This represents a spectacular rise of 223% compared to the previous year, which is expected to further increase towards the end of this year.

Since January 2022, TAP has continued to stay ahead of its competitors to carry twice as many customers between Brazil and Europe, to be the first choice for flights between Europe and South America.

TAP currently flies to 11 cities in Brazil across 13 routes – 9 of which cannot be reached directly from the UK.

The Portuguese carrier has flown more than 1 million customers between the two so far this year –
Ricardo Dinis, TAP Country Manager for the UK & Ireland, said: “We are pleased to be our customer’s first choice for flights between Europe and Brazil thanks to our unique route network which offers easy and quick connections between flights at our Lisbon hub.

“Our focus on providing unbeatable choice to destinations other carriers cannot offer has put us well ahead of our competitors, thanks to highly competitive fares and a fantastic onboard offering for business and leisure travellers.”

TAP’s popular Brazilian destinations have generated high load factors which currently stand at just 15% below pre-pandemic levels and are expected to return to 2019 levels during 2023.

In September 2022 TAP operated 1,318 flights to and from Brazil flying 97% of the total number of all customers flown in 2019 between Brazil and Europe.

Brazil remains one of TAP’s priority markets and the airline will continue to invest in its product offering to ensure it remains the leading airline connecting the two.