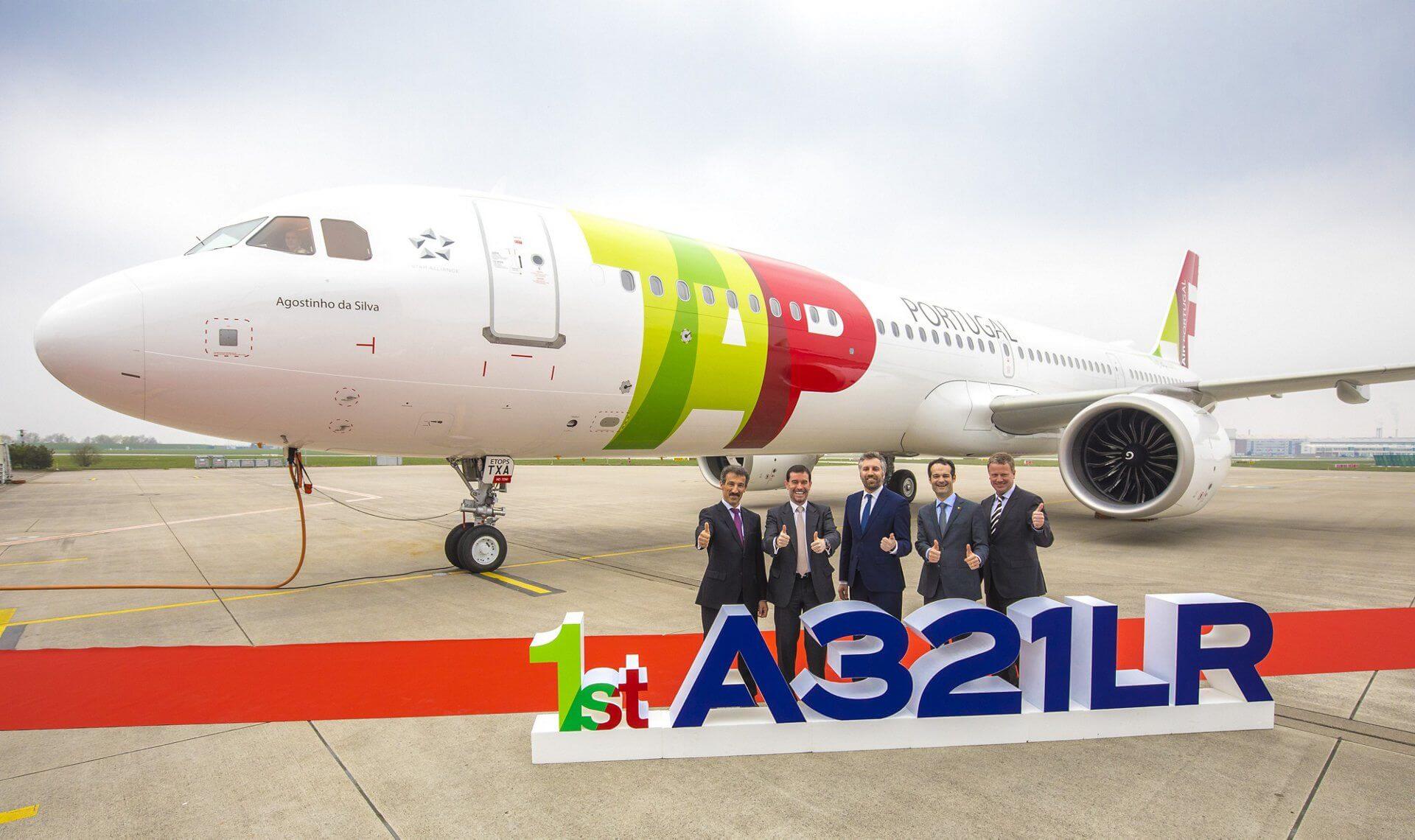 Profit in second half shows strong improvement in operating margins, benefiting from investments made in recent months.

30 new aircraft, more then 900 employees contracted and 11 new routes mark a year of transformation, unprecedented in the sector worldwide.

A year of the greatest ever investment in the airline´s history, focused on the long-term vision, impacting on the year´s net profit.

Highlights of the results for the second half of 2019:

The process involving the management of the integration of 30 new aircraft and the exit of 18 old ones had a negative financial impact of EUR 55 million on the year’s profit. However, fleet renewal was instrumental in improving efficiency (lower operating cost) and customer satisfaction in the second half of the year.