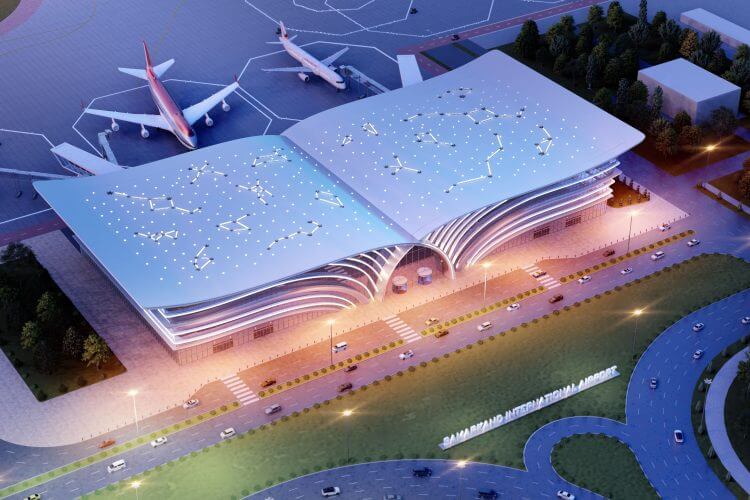 Air Marakanda, operator of the newly modernized Samarkand International Airport (“SKD”), announces the completion of the first phase of work under a contract with TAV Technologies to fully digitalize the airport’s operations.

TAV Technologies is a subsidiary of TAV Airports Holding, which is a member of Groupe ADP – the international airport operator.

Signatories and company representatives attended a signing ceremony indicating the next phase of the work at the CIP lounge of Samarkand International Airport’s new terminal.

Modernization works incorporate TAV Technologies’ software and hardware solutions and are being implemented across all levels of the airport’s business.

Gairat Neimatov, CEO of Air Marakanda, said: “We are delighted to take the final step to fully digitalize Samarkand International Airport’s operations, which will provide an unprecedented level of service in Uzbekistan’s aviation industry.

“The new phase of work follows the recent opening of the Airport’s new terminal.

“With its modern infrastructure, streamlined processes, and technology-enabled service offering, Samarkand International Airport is a new standard for travel to Uzbekistan’s most famous historic city.

“We are grateful for TAV Technologies’ support with its market-leading expertise in airport management technology solutions.”

M. Kerem Öztürk, General Manager of TAV Technologies, commented: “We are glad to be the technology partner of Samarkand International Airport in such a significant project that aims at full digitalization of airport and passenger operations.

“The product implementations will both directly improve passenger experience and enhance operational efficiency.”

The exciting digitalization progress follows the newly expanded and redesigned Samarkand International Airport, having opened the doors of its modern terminal building in March 2022.

The airport will positively impact Uzbekistan’s economic growth and create many jobs in the region.