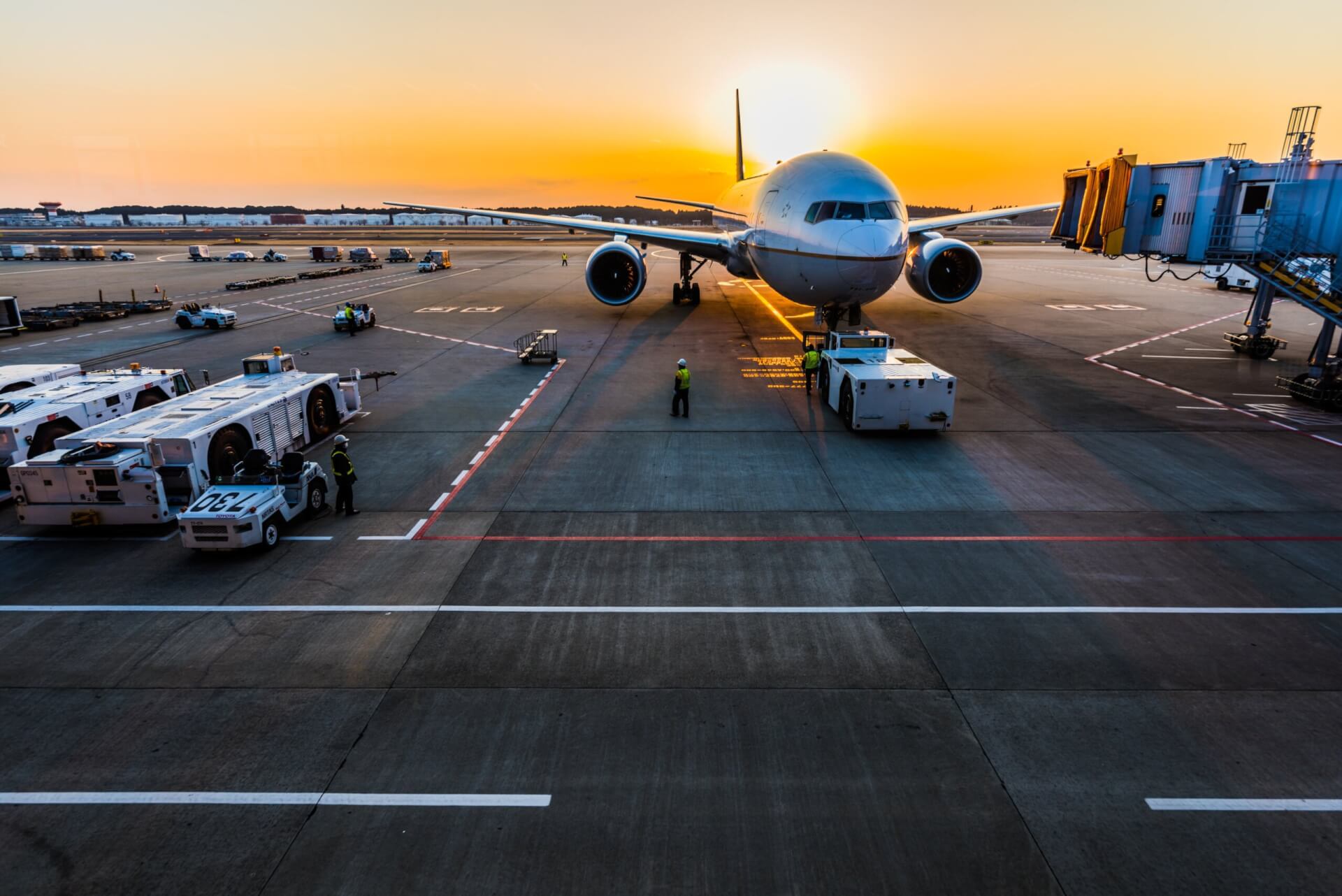 As the new year begins, it promises to be an important one for the aviation industry as it looks to continue on its path to recovering capacity levels.

Cirium have examined ten important capacity trends to watch in 2023 which are evident from published flight schedules for this year’s first quarter.  The insights gained here are based on schedule data sourced from Diio by Cirium, the airline planning system, on Jan. 2, 2023 (schedules subject to change).

For the opening quarter of 2023, US airlines are scheduled to fly 3% more domestic seats than they did in Q1, 2019. They will do so, however, while operating 10% fewer flights. This largely reflects a steep cut in regional flying, highlighted by a 17% drop for flights on routes of less than 600 miles. You can also see this shift to more reliance on mainline flying by looking at the average number of seats per departure. In Q1, 2019, this was 167. This quarter it’s 177.

East Asia has seen a significant loss of long-haul flying. By looking at routes longer than 3,000 miles, the number of flights from East Asian airports this quarter is down 41% when compared to Q1, 2019. This figure is partly influenced by China, which is suddenly reopening and likely to see significant schedule changes. Indeed Q1, 2023, schedules for China show that outbound and inbound capacity both more than doubled when compared to Q1, 2022, albeit both are still roughly 82% below pre-pandemic levels. Long-haul flights from Japan, too, are still down sharply when compared to pre-pandemic levels as well (down 29%). The decline for South Korea is 14% and Singapore 9%.

London Heathrow, Europe’s busiest airport before the pandemic, is getting closer to full recovery in terms of flight activity. Q1 seat counts currently show a decline of around 5% from Q1, 2019. That’s roughly in line with the shortfall at London’s Stansted and Luton airports. Gatwick’s Q1 seat capacity, on the other hand, is down 17% when compared to Q1, 2019.

All of western Europe’s major hub airports are still less busy now than they were four years ago. Paris De Gaulle’s seats are down 13%. Amsterdam’s decline is 17%. Frankfurt’s decline is 23%. The largest western European airport market that’s busier now than in 2019 is Lisbon. Its Q1 scheduled seats are up 12%. Other notable airports with an increase include Dublin, Paris Orly, Athens, and Malaga. However these are exceptions and the majority of Europe’s top airports have yet to recover their pre-Covid capacity levels.

Why has Frankfurt seen a steep 23% decline in capacity? One reason is that several leading low-cost carriers, including Ryanair, easyJet, and Wizz Air, have left the city’s main airport. Air China and Aeroflot have also dropped scheduled service to Frankfurt. Bankrupt SAS sharply downsized its Frankfurt operations. But most importantly, the Lufthansa Group will be 27% smaller this quarter, in terms of scheduled seats, than it was pre-pandemic. Germany also happens to be a heavy business market, at a time when leisure markets are doing best. Lufthansa and its subsidiaries also have substantial exposure to Asian markets that have been slow to revive. There was considerable Russia exposure as well prior to the Ukraine conflict.

Let us compare the situation in western Europe to what is happening in Istanbul. Turkey’s largest airline market is enjoying an airline boom, with the city’s main airport up 11% in seat capacity this quarter vs. Q1, 2019. Seats at Istanbul’s secondary airport are up 2%. More impressive is the growth measured by seat kilometres, which also takes a flight’s distance into account. Both of Istanbul’s airports show ASK growth exceeding 20%, reflecting an increase in long haul flights since 2019. The market is benefitting from the growth of Turkish Airlines and Pegasus Airlines, as well as Turkey’s large tourist sector and advantages linked to increased economic ties with Russia.

India’s airline market is roughly back to where it was four years ago. Q1 seats are up 1%, while the number of flights is down 1%. The domestic market alone is a bit better, with seat counts up 5%. IndiGo Airways, which dominates India’s domestic market (it accounts for more than half of all seats) will grow capacity 31% above its 2019 levels this quarter. Rivals like Air India and SpiceJet, by contrast, are significantly down in capacity. Also influencing the data is the disappearance of Jet Airways, a major player in 2019.

Across the southern hemisphere, Latin America is showing strong recovery with Q1 seats up 7% from 2019, though that’s on 4% fewer flights. Seats to and from Africa are up 2%, on 3% more flights. The situation is less upbeat in Australia and New Zealand, which are together down 16% in seats and 8% in flights. Those markets had high service levels to Asian markets which are slower to recover, like Hong Kong.

The dynamic Middle Eastern airline market has not quite recovered from the Covid crisis. Seats in the region are still down by about 4%. That is in large part because of double-digit contraction at leading Gulf carriers led by Emirates, Qatar Airways, and Etihad. All are impacted by exposure to Asian hubs like Hong Kong and Shanghai. On the other hand, local and foreign low-cost carriers are growing aggressively throughout the Middle East, led by FlyDubai, Saudia’s subsidiary Flyadeal, Europe’s Wizz Air, and India’s IndiGo.

Of the world’s 100 busiest airports by seats this quarter, Austin is the growth leader relative to Q1, 2019; its seat counts are up a stunning 49%. Next on the leaders list are Cancun, Cairo, Bogota, Denver, and Las Vegas. On the other end of the scale, Hong Kong remains at the bottom, with scheduled seats still down 63% from the pre-Covid era. Outside of Asia, Munich has the steepest decline (down 30%) among the world’s top 100 airports.