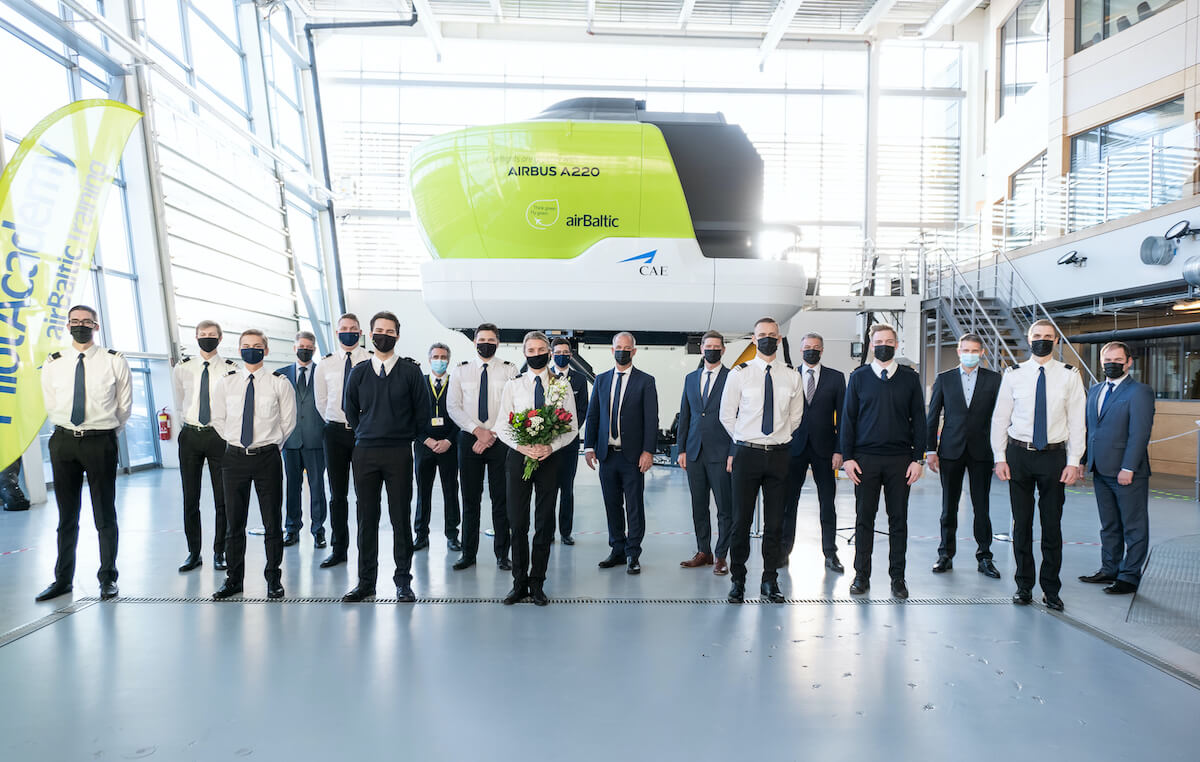 Pauls Cālītis, airBaltic Chief Operations Officer: “We are proud of the youngest graduates of our airBaltic Pilot Academy.

“Some of the graduates will start further training this month to join the airBaltic team very soon.

“We are glad to see not only men, but also women, among the graduates, which reveals that the pilot profession and the studies at our Pilot Academy have high demand, regardless of gender.

“We also congratulate the young and determined students of the 11th group who started their studies today.”

Overall, there are now 90 active students at airBaltic Pilot Academy. Most of the students are from Baltic countries, however, there are students also from other EU countries such as Germany, France, Finland, Spain and Italy among others.

More than 10% of airBaltic Pilot Academy students are female.