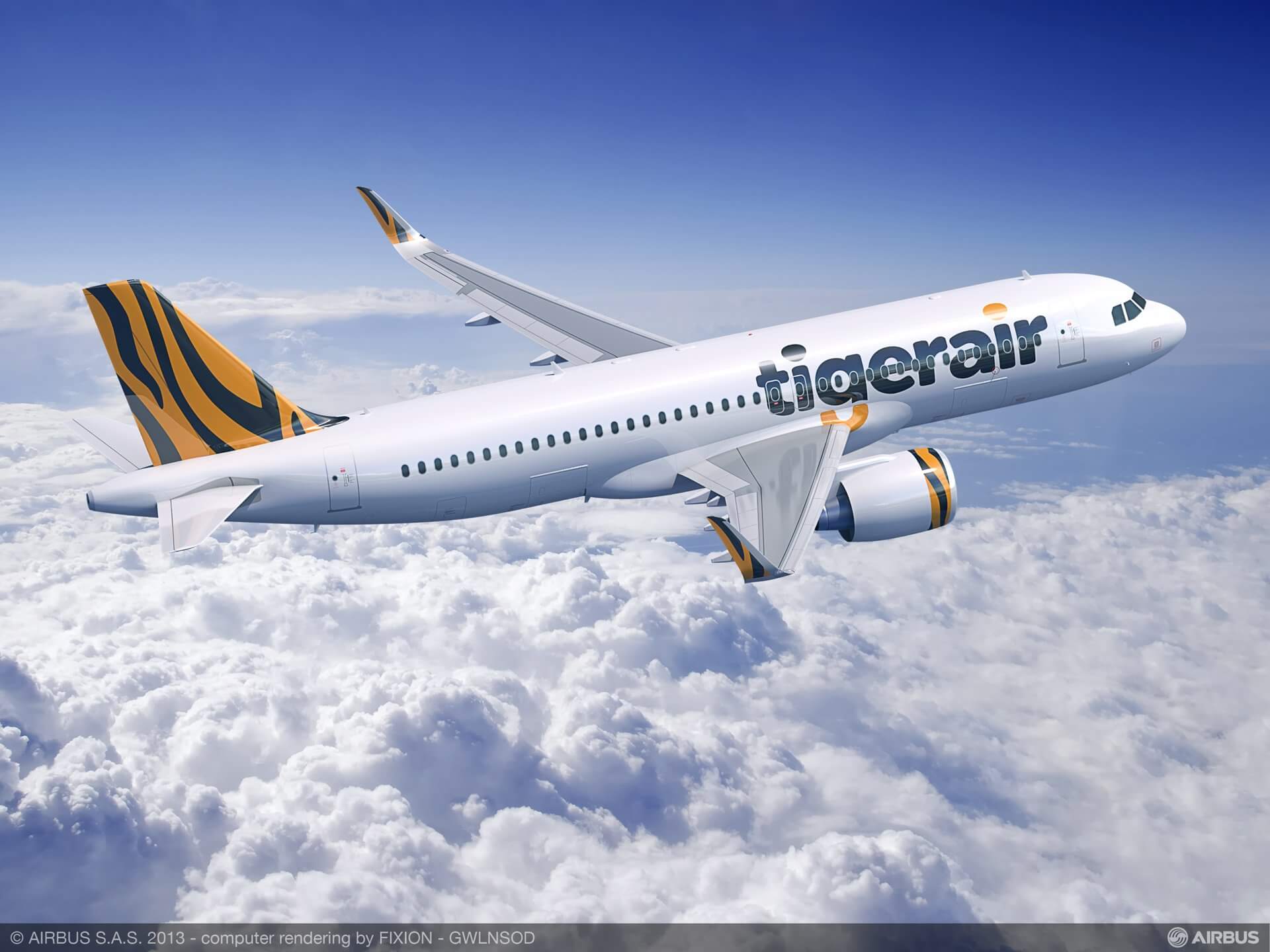 Pratt & Whitney, a division of United Technologies Corp., and Tigerair Taiwan announced today selection of the Pratt & Whitney GTF engine to power an order of 15 A320neo aircraft, which includes a combination of new aircraft purchases from Airbus and leased aircraft from ICBC’s SPV, Sky High Leasing Company. This order follows China Airline’s selection of the GTF engine to power up to 30 A321neo aircraft announced in December 2019. Pratt & Whitney will provide Tigerair Taiwan with engine maintenance through a long-term EngineWise Comprehensive service agreement.

“Our selection of the Pratt & Whitney GTF engines to power Tigerair Taiwan’s newest fleet of A320neo aircraft comes with a focus on environmental sustainability and the ability to continue offering our passengers low-cost options with an expanded route network. The GTF engines make flying further while consuming less fuel a viable option for our airline,” said Horng-Jong Chang, Chairman of Tigerair Taiwan.

Tigerair Taiwan, a low cost carrier established in 2014 and headquartered in Taiwan, is a subsidiary of China Airlines and currently operates 11 A320ceo aircraft powered by the V2500 engine.

“The proven benefits of the GTF engines will offer Tigerair Taiwan a wide-range of new opportunities to power growth in the Asia-Pacific region as they expand their fleet with the A320neo aircraft,” said Rick Deurloo, chief commercial officer at Pratt & Whitney.

“Environmental sustainability is a key priority, and the GTF engines provide not only significant reductions in nitrogen oxide emissions, but industry-leading fuel savings as well.”