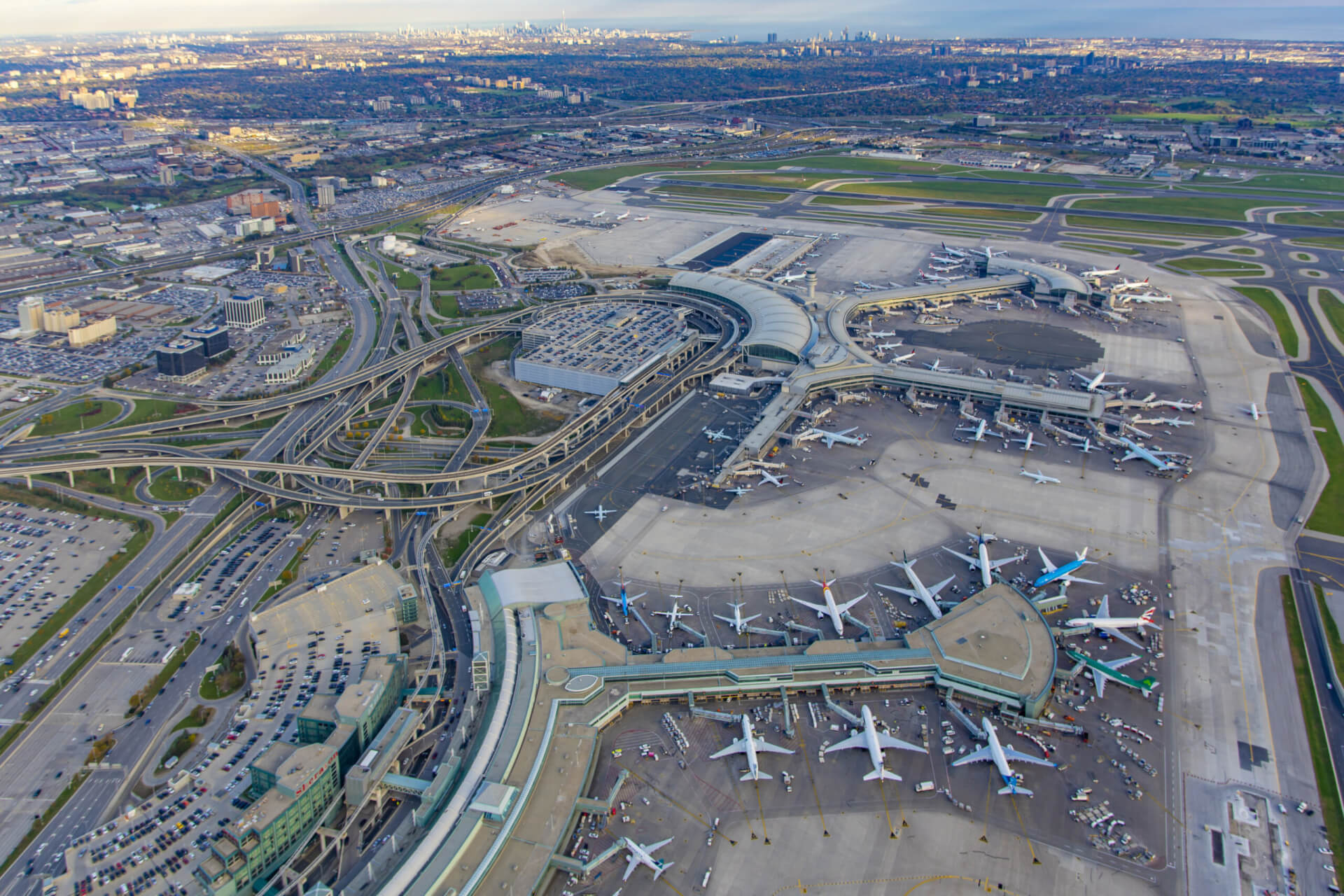 The Greater Toronto Airports Authority (GTAA) is being recognized for its efforts to reduce Greenhouse Gas (GHG) emissions. The manager and operator of Toronto Pearson International Airport has been awarded a 2020 Environmental Achievement Award in the Environmental Management Category from Airport Council International-North America (ACI-NA) for its “20/2020” Sustainability Strategy, which was developed in 2009 with the goal of reducing GHG emissions by 20% (from 2006 levels) by 2020. As of the end of 2019, the GTAA had actually reduced Scope 1 & 2 emissions by almost 60% versus a 2006 baseline, with approximately 30% of these reductions coming from GTAA operational changes and innovations and the other 30% attributed to the cleaning of the provincial power supply.

“We’re extremely proud of the results we’ve seen from our Sustainability Strategy,” says Todd Ernst, Director of Aviation Infrastructure, Energy and Environment at the GTAA. “In 2009, the impact of climate change was becoming increasingly clear. We moved proactively to find ways of reducing energy consumption and associated GHG emissions. We believed then, as we do today, that it is our responsibility, as Canada’s largest airport and a leading global mega hub, to make a meaningful contribution in this area.”

The GTAA has undertaken many initiatives to reduce GHG emissions as part of the 20/2020 plan, including:

ACI-NA is the trade association representing commercial service airports in the United States and Canada. The annual Environmental Achievement Awards acknowledge the achievements and dedication of ACI-NA members by promoting awareness more broadly within the airport community, the general public and regulators of the many innovative efforts taking place at airports.

A virtual awards presentation will take place on August 26, 2020.