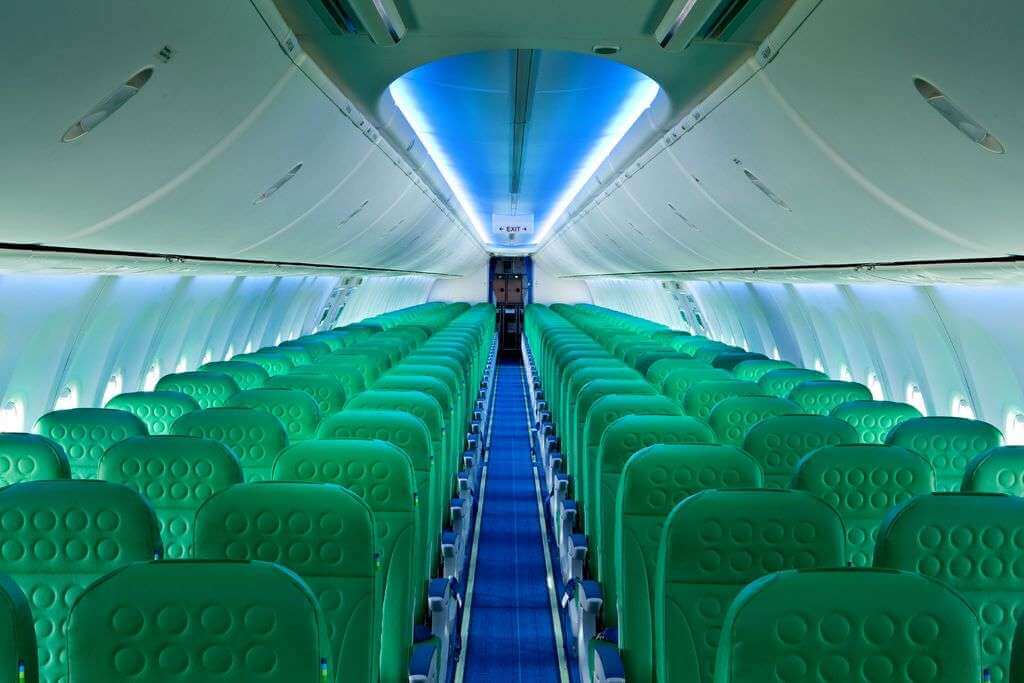 LCC Transavia France is setting up operations in Sweden for the first time with the launch of a non-stop service from Stockholm Arlanda Airport to Montpellier.

The weekly service will operate from June 11 to August 13 on board a Boeing 737-800 aircraft and seeks to cash in on the popularity of France’s Mediterranean coast line.

The route had been popular before Covid-19 struck but was since abandoned, giving Transavia France zero competition on the route when it resumes.

The LCC, which is part of the Air France KLM Group, has a base in Montpellier after it was set up in 2020 to complement existing bases in Paris-Orly, Nantes and Lyon.