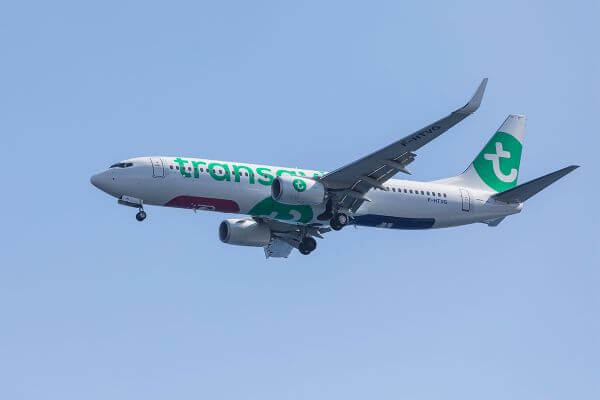 Consumentenbond, a Dutch consumer association, is considering taking legal action against low-cost airline Transavia (HV) for refusing to refund passengers whose flights were cancelled because of coronavirus.

Consumentenbond says it has received multiple complaints from Consumers telling of the airline’s refusal to make cash returns and the length of time it takes to get a voucher, about extra costs they are being charged to make new bookings and the difficulty of getting hold of the airline’s customer service desk.

In a conversation, which took place on Thursday, July 16, Transavia said they regretted the many complaints. The airline also indicated to have increased the capacity of its customer service. And recently travelers can request a refund via the website. But Transavia did not give a concrete answer to many questions from the Consumers’ Association.

“This is not what I had hoped for. Transavia continues to revolve around the hot broth. The answers we get are vague, contradictory, and in some cases downright false. For example, the airline claims that passengers can rebook free of charge if their flight is canceled. But when we put it to the test, it turned out that Transavia does charge costs. We also received no clear answers to additional questions that we asked after the interview. The airline shows no evidence of taking its customers seriously or respecting their rights. That feels very unsatisfying. For us, but especially for all affected consumers. ” Sandra Molenaar, director of the Consumers ‘Association.