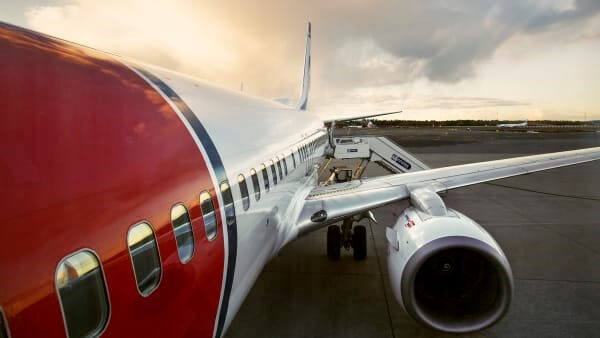 In April 59431 customers flew with Norwegian, an increase of approximately 18000 compared to the same period last year.

The capacity (ASK) was down 7 percent, and the total passenger traffic (RPK) was up by 115 percent.

The load factor was 42.2 percent, up 24 percentage points, compared to April last year.

“The pandemic and international travel restrictions continue to impact our traffic results when compared to the same period last year despite the percentage increases,” Said Jacob Schram, CEO of Norwegian.

“However, as the reopening of borders in Norway and across Europe progresses, we are confident that we will continue to see a gradual increase in year on year traffic.

“We continuously adjust our operations to changes in demand”.