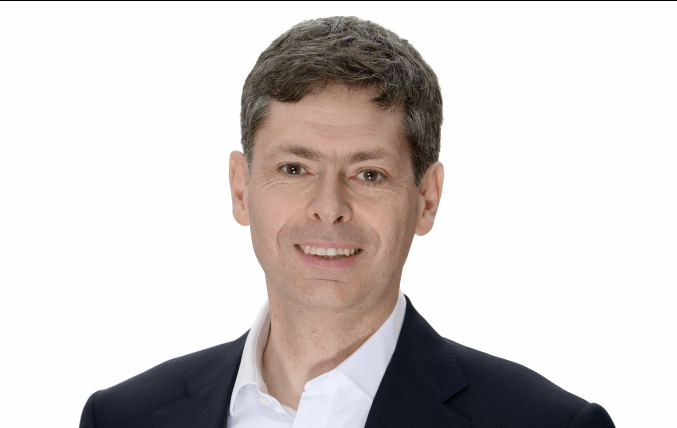 This significant transaction increases TrueNoord’s portfolio to 70 aircraft and brings new lessee airlines from North America, Canada, and South Africa into the family, as well as increasing TrueNoord’s footprint with existing European airline customers in France and Portugal.

The complete integration of all ten Embraers is targeted to be finalised in Q1 2023.

This funds new acquisitions and supports TrueNoord’s targeted growth strategy in the 50 to 150 seat market segment, which is endorsed by cornerstone investors: Freshstream, BlackRock, abrdn, and others.

Richard Jacobs, Chief Commercial Officer “With half of these aircraft operated by North American lessees, it has brought the TrueNoord portfolio more in line with the distribution of the worldwide regional aircraft fleet.

“The NAC portfolio is a good match with the younger E-190s in our current fleet and we anticipate that groundwork laid by this transaction will spearhead further deals in the future.”

With this sizeable transaction, TrueNoord is demonstrating solid confidence in the value proposition that regional aircraft are offering and in a recovery of the market in the coming years.

Anne-Bart Tieleman, CEO-TrueNoord “With our secure funding we envisage more portfolio transaction opportunities and for this particular transaction are pleased to support the execution of NAC’s new business strategy moving forwards.

“There will be further trades in the lessor-to-lessor environment, we are already exploring opportunities and it is good to see this market now opening up after a relative silence during the last two years.”