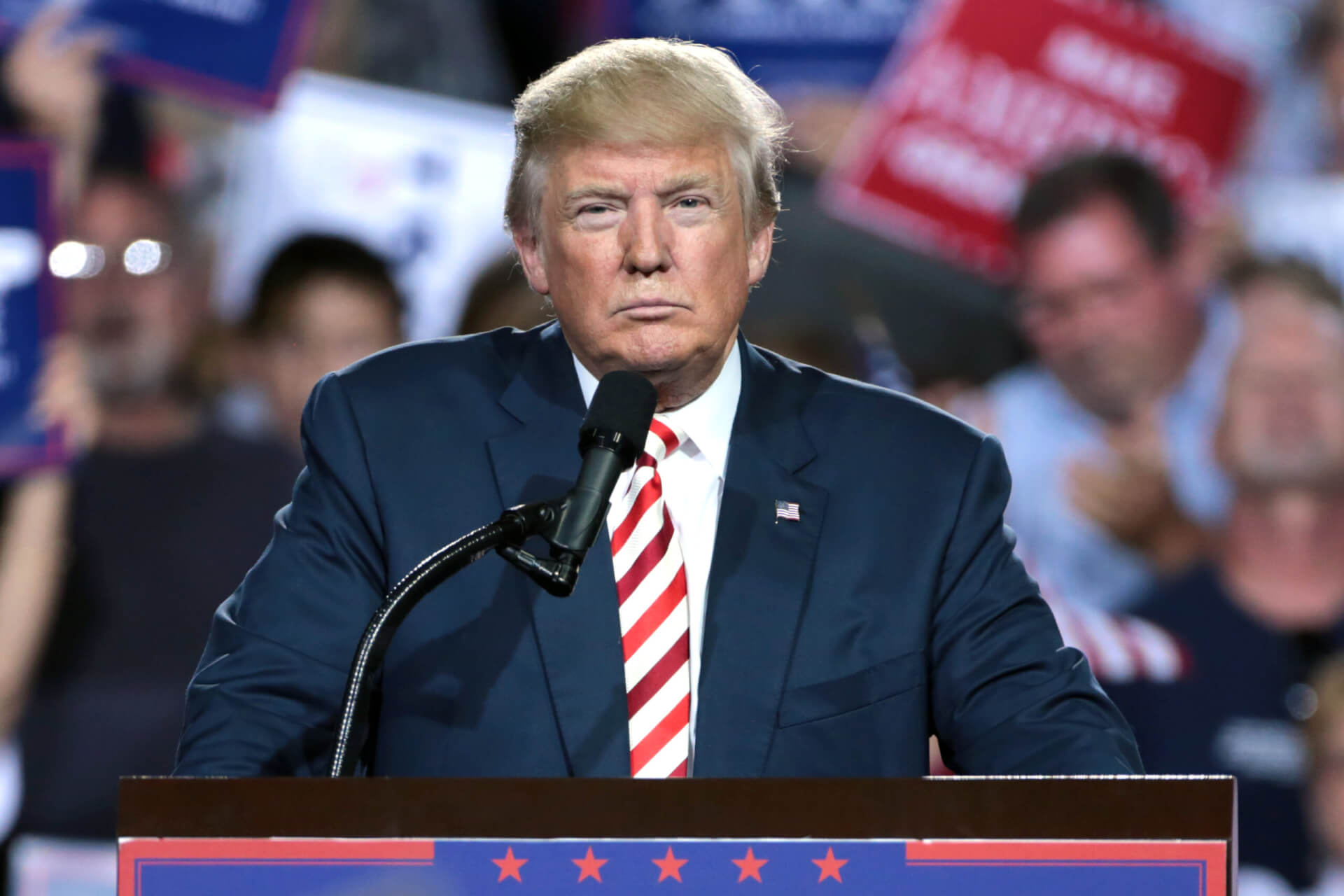 Trump’s new demand came hours after he announced his administration would abandon talks with congressional Democrats over proposals to spend at least $1.6 trillion in additional coronavirus relief funds, a move that appeared to scuttle a new $25 billion bailout for U.S. passenger airlines to keep tens of thousands of workers on the job for another six months.

But Trump later issued a call on Twitter, urging Congress to “IMMEDIATELY Approve 25 Billion Dollars for Airline Payroll Support…. I will sign now!” he wrote, saying Congress could tap unused funds from prior coronavirus relief to fund airlines and a separate program for small business.

American Airlines and United Airlines last week began laying off 32,000 workers, but had said they would reverse course if lawmakers reach a deal on a new government program to fund payroll costs.

A prior $25 billion airline payroll support program of mostly cash grants approved by Congress in March expired on Sept. 30.

House Speaker Nancy Pelosi last Friday expressed support for a standalone bill to keep airline workers on the job if a broader package could not be reached.

A Pelosi spokesman did not respond to a request for comment late Tuesday.

Congress is expected to return to session on Oct. 19 and lawmakers may make a new attempt to pass a standalone measure to provide the $25 billion sought by airlines but the prospects are uncertain, even though the airline relief enjoys strong support in both the House and Senate.

One remaining issue is how Congress would pay for the new funding, a senior congressional aide told Reuters Tuesday.

Airlines for America, the trade group representing major U.S. airlines, noted “thousands of airline workers across the country have already lost their jobs – and more furloughs are expected in the coming weeks.” But the group added “there is a glimmer of hope that our leaders in Washington will act and save these jobs before it’s too late.”

The U.S. Travel Association said “with millions of Americans suffering, it is woefully shortsighted to end relief negotiations” and added that “without immediate aid, 50% of all travel-supported jobs will be lost by December — an additional loss of 1.3 million jobs.”

U.S. airlines are collectively burning about $5 billion of cash a month as passenger traffic has stalled at around 30% of 2019 levels. After tapping capital markets, they say they have enough liquidity to last them at least 12 months at that rate.

Between voluntary and involuntary furloughs, major U.S. airlines’ workforce will shrink by at least 25% in October.

Chief executives acknowledge that pre-pandemic air travel demand is unlikely to return for years, and still unknown is how the pandemic, which has forced drastic changes in habits, will impact travel behavior.