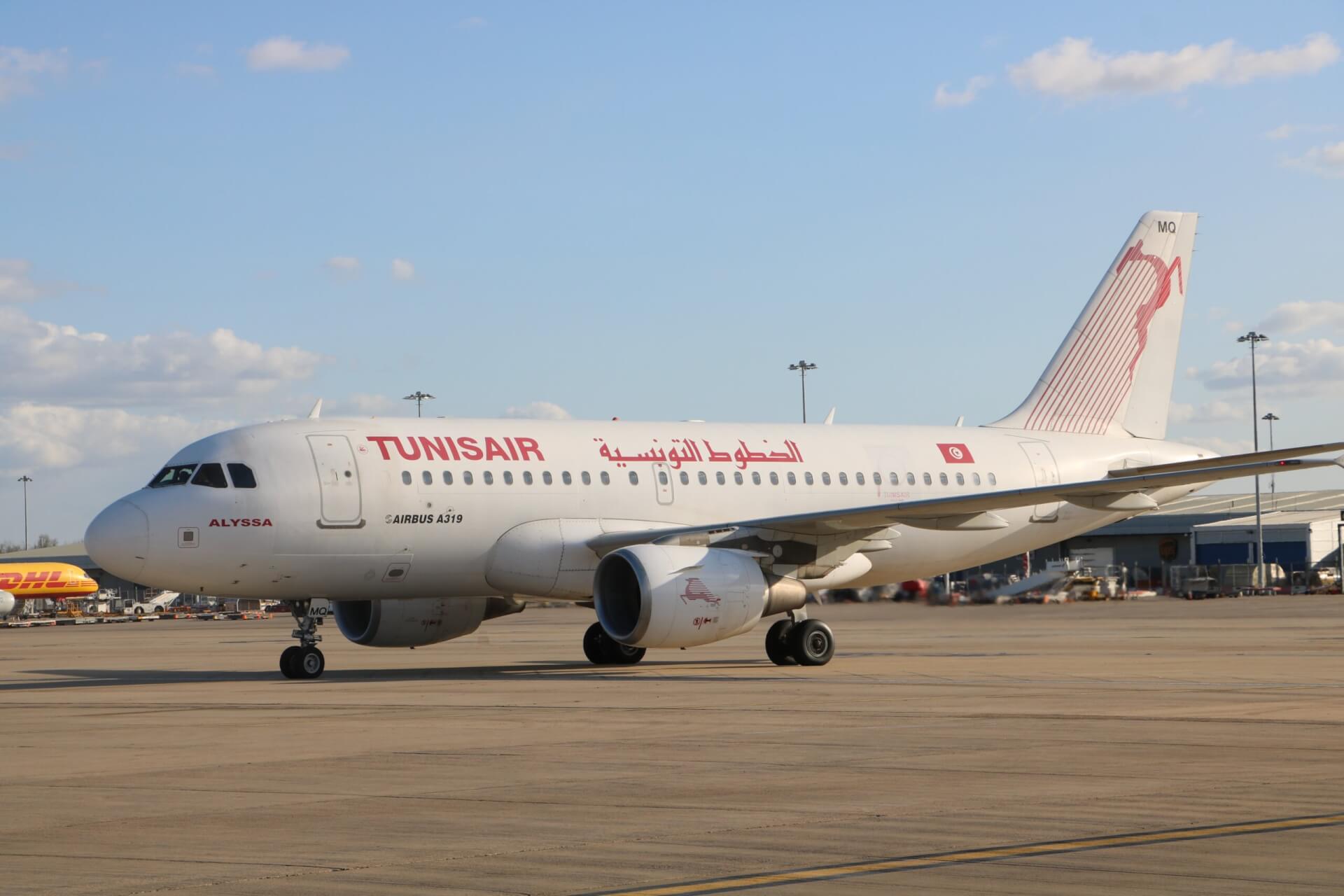 The country’s largest airline will operate twice a week on Mondays and Thursdays using an Airbus A319 aircraft.

The route is Stansted’s first scheduled service to and from the capital.

The ancient city of Carthage in Tunis, and the Amphitheatre of El Jem near Sousse are among Tunisia’s many historical attractions.

Due to its long Mediterranean coastline, it’s also a popular destination for beach lovers.

“Tunisia offers something for everyone, whether it’s a city break in the capital with its fascinating Roman archaeological sites or an all-inclusive break along the country’s famous Mediterranean coastline.

“We wish them much success with this new route from London Stansted.”

Tunisair Deputy Managing Director for the UK, Sofiene IBN ABIZID, said: “Tunisair is delighted to announce the launch of a new twice-weekly flight to Stansted, connecting Tunis with London, Cambridge, and the East of England.

“I’m sure our great value fares will prove popular with passengers, and we look forward to working with Stansted to make this new partnership a success.”