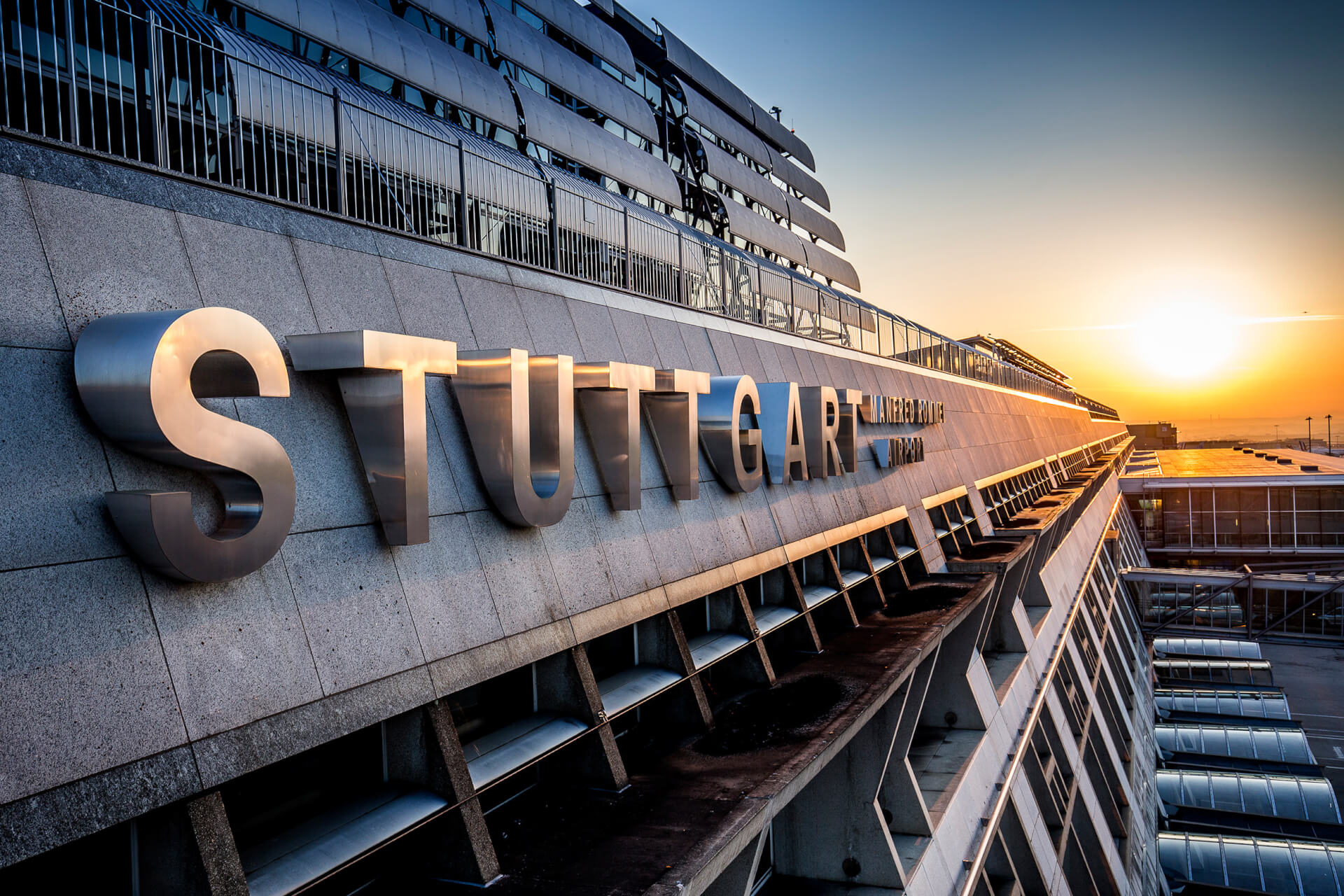 Destination STRzero: To achieve its ambitious climate targets, Stuttgart Airport will have to invest around 2.4 billion euros by 2040.

“We are working to bring our emissions to zero within the next 18 years,” says Walter Schoefer, spokesman of Stuttgart Airport’s management board.

In December 2021, the airport committed to bringing forward its original net zero target by ten years to 2040.

This is in line with the climate protection target of the state of Baden-Württemberg.

“In its coalition agreement, the state government declared that it wants to develop Stuttgart Airport into Germany’s first climate-neutral airport,” says Winfried Hermann, Minister of Transport of the State of Baden-Württemberg and chairman of Stuttgart Airport’s supervisory board.

“It is important to all parties involved that this is achieved with climate-friendly measures, and not through compensation certificates. Stuttgart Airport therefore plans to avoid almost all of its emissions or reduce them.

“Our concept envisages that buildings will be upgraded to make them more energy-efficient, and that solar systems will be installed.

“However, this will require substantial investment funds over the next 18 years”.

Airport Managing Director Ulrich Heppe adds: “We are currently working flat out on a financing concept. We now know what the path to the climate target will cost us, and when we need to bring which investments.”

On the way to the solar airport

Stuttgart Airport has set out its holistic STRzero climate protection concept in detail in its Energy and Climate Master Plan.

The master plan covers the areas of energy efficiency and generation, smart grids, and mobility and transport.

According to the calculations, the most important lever for reducing greenhouse gas emissions is the consistent energy refurbishment of the company buildings. The focus here is on the terminals, some of which are over 30 years old.

In addition, photovoltaics will play a much greater role at STR in the future than it has in the past, with the number of installations to be increased from the current five to 32.

“We are becoming a solar airport,” says Schoefer.

“By 2040, we want to have increased the amount of electricity generated by the sun to thirty gigawatt hours.”

To be able to operate the overall energy system efficiently, FSG is building what is known as a smart grid: an intelligent electricity network that combines generation, storage and consumption.

A central control system optimally coordinates these and thus balances out power fluctuations in the grid. In the future, vehicle traffic at the STR should also no longer cause greenhouse gas emissions.

In an overall comparison, however, airport operations contribute only a small share of aviation’s greenhouse gas emissions.

STR is therefore using its influence on other players in the aviation sector to advance climate-friendly flying technologies.