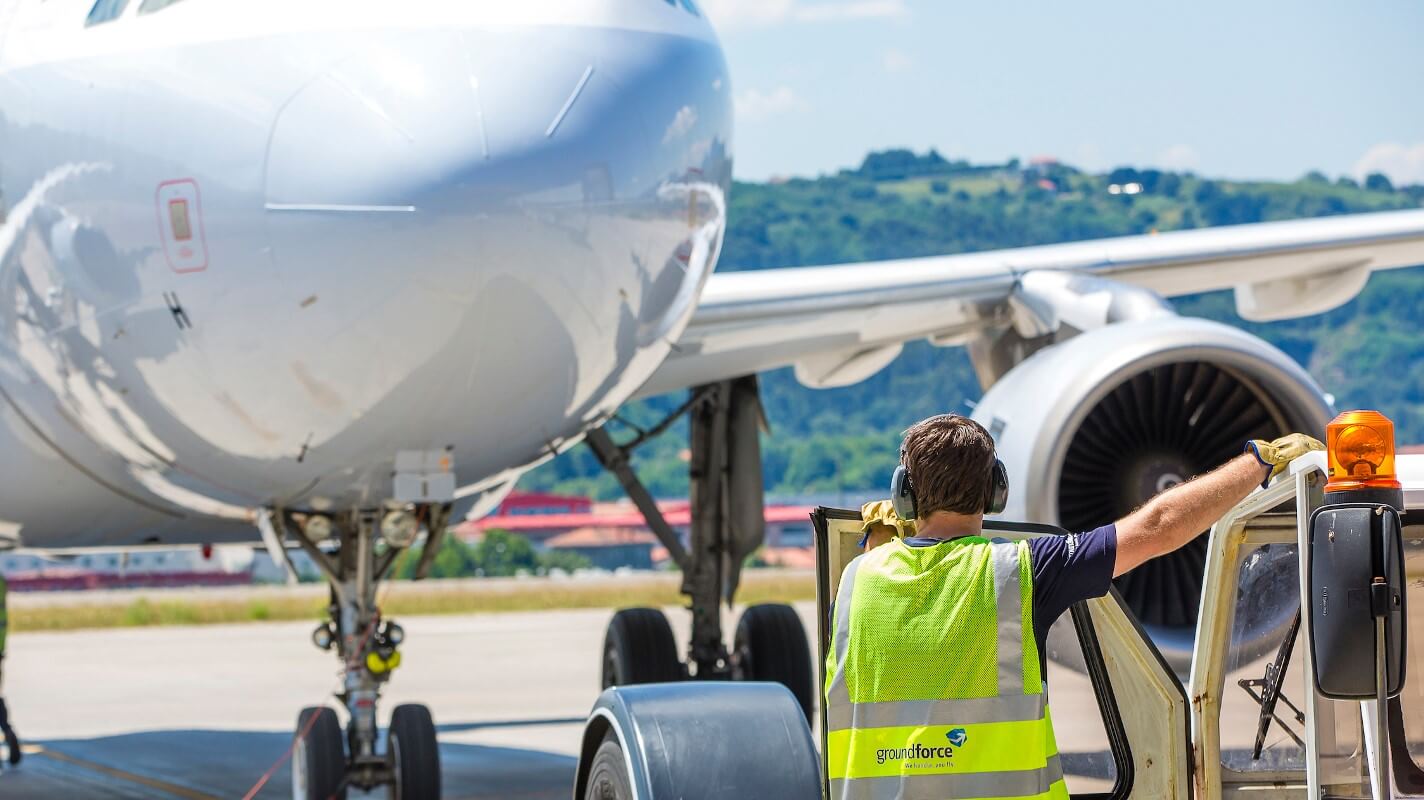 Two hundred flights were cancelled at Lisbon airport on Saturday at the start of a two-day strike by Groundforce handling company workers, with more cancellations likely before the action ends on Sunday evening, the company that manages Portugal’s airports (ANA) said.

A spokesman for the Union of Airport Handling Technicians, which called the strike, told local news agency Lusa that around 100% of workers had taken part in the strike in Lisbon on Saturday, the busiest airport in the country.

The strike has had a huge impact on the Portuguese flag company TAP, which uses Groundforce’s handling services, but has not affected low cost companies.

Groundforce workers are demanding that the handling company, which is in serious financial difficulties due to the coronavirus pandemic, pay wages without any delay and this year’s holiday pay.

“We still anticipate difficulties tomorrow and a progressive return to normal on Monday,” Ligonnière told reporters.

TAP offered to lend the money necessary for Groundforce to pay the holiday pay to its workers, but the proposal was turned down by the handling company.