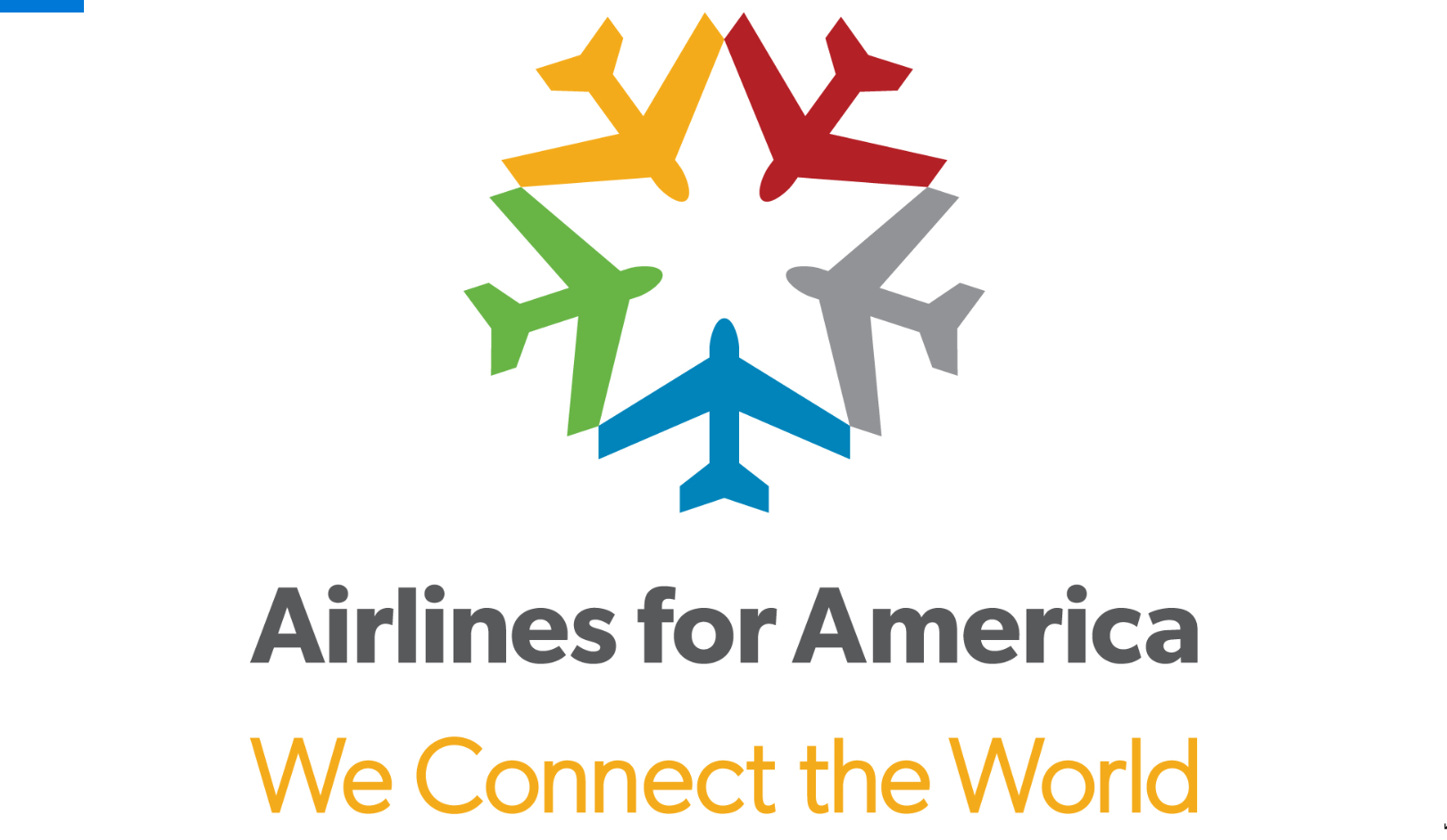 The legislation would establish a blender’s tax credit for sustainable aviation fuel (SAF), which will spur the production of SAF and help the U.S. airline industry reach its goal of eliminating net carbon emissions by 2050 while also supporting U.S. jobs and energy security.

“The Sustainable Skies Act would go a long way toward improving the cost-competitiveness of sustainable aviation fuel, which is crucial to rapidly expanding its deployment by U.S. carriers.

“The U.S. airline industry has set an ambitious mid-term goal of making 2 billion gallons of SAF available for U.S. carriers to use in 2030, and supportive measures like the Sustainable Skies Act will enable us to achieve that goal.”

SAF currently results in up to 80 percent less carbon emissions than conventional jet fuel, but it costs three to times as much and is currently only available in limited quantities.

The Sustainable Skies Act calls for a performance-based $1.50 – $2 per gallon blender’s tax credit for SAF, which will encourage producers to make more of it and enable U.S. airlines to use more of it.

The credit will increase from $1.50 per gallon by one cent for each additional percentage of lifecycle greenhouse gas emissions savings demonstrated above 50 percent, further incentivizing the development and deployment of SAF providing higher emissions reductions.