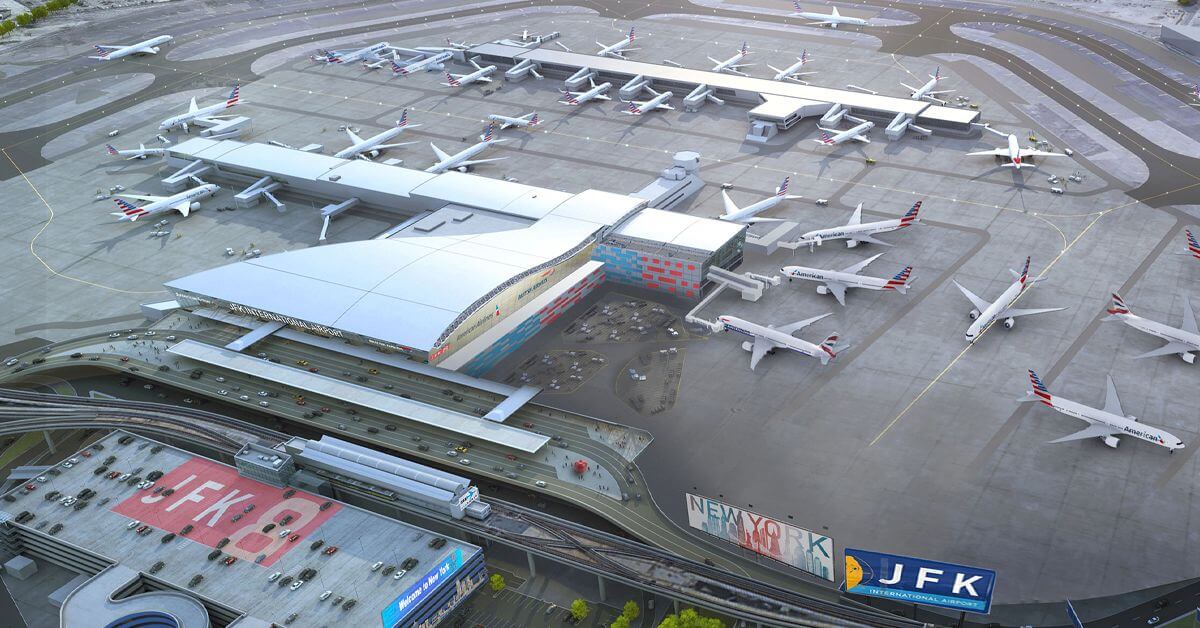 By David Shepardson and Tracy Rucinski, Reuters News
U.S. airlines are on the brink of receiving a four-month extension of a government assistance program that is expected to provide another $17 billion to fund payroll costs, congressional aides told Reuters.

A roughly $900 billion coronavirus relief bill still under negotiation would allocate $17 billion to airlines and allow them to bring back more than 32,000 workers furloughed in October, after a prior six-month $25 billion measure expired on Sept. 30.

A final deal on the $900 billion relief package could be reached as early as Thursday morning in the United States.

Airline workers would be paid retroactive to Dec. 1 and airlines would have to resume flying to some routes they stopped operating after the aid package expired, congressional aides briefed on the talks told Reuters. Airline workers could not be furloughed through March 31 as a condition of the assistance.

On Dec. 9, the number of passengers screened at U.S. airports dipped to 501,513, the lowest number since July 4 as COVID-19 cases spiked.

The new assistance program is expected to mirror the earlier $25 billion program approved by Congress in March, which required larger airlines to repay 30% of the payroll grants over time and offer the government warrants.

U.S. carriers are losing $180 million in cash daily, with passenger volumes down 65% to 70% and cancellations rising, industry lobby Airlines for America said.

Congress previously set aside another $25 billion for airlines for low-interest loans.