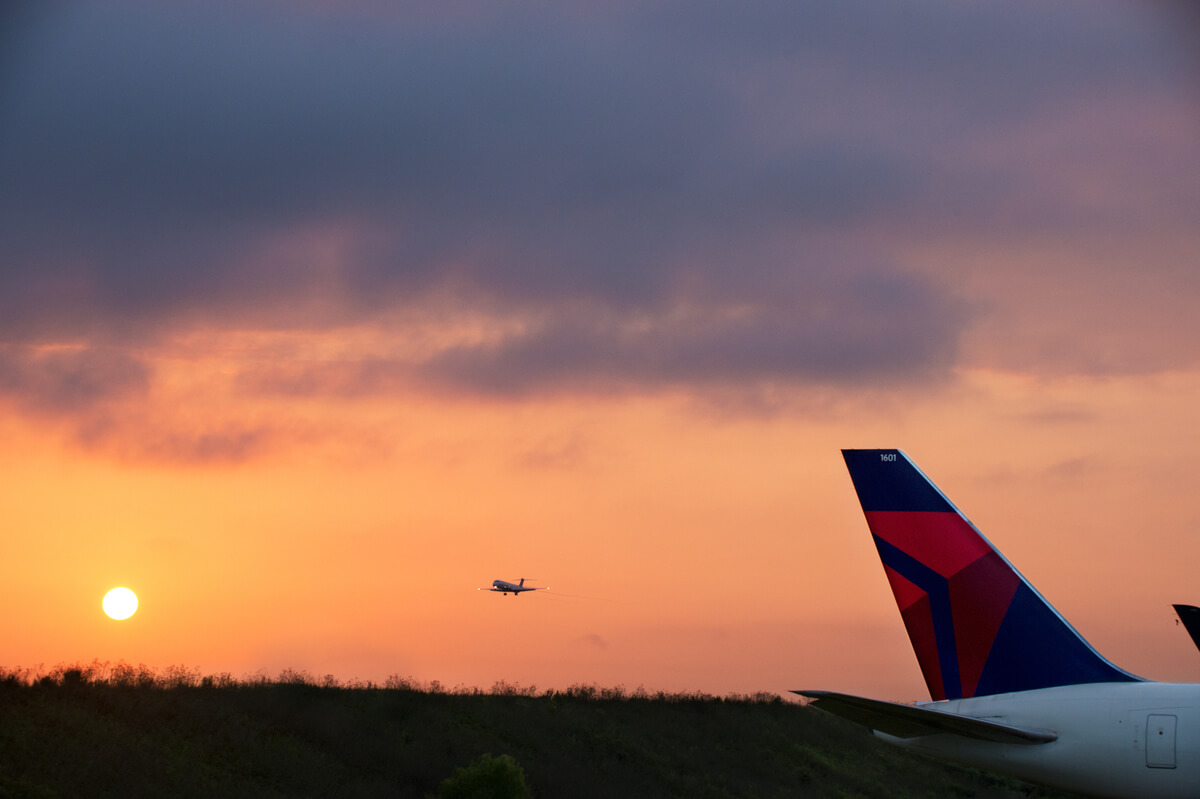 WASHINGTON – The head of a group representing major U.S. passenger airlines and a senior union official will make the case Tuesday to lawmakers for a third round of government assistance, according to testimony seen by Reuters.

Since March 2020, Congress has awarded passenger and cargo airlines, airports and contractors nearly $90 billion in government assistance and low-cost loans, including two prior rounds of payroll assistance for U.S. passenger airlines totaling $40 billion.

The $1.9 trillion Covid-19 relief package approved by the U.S. House last week includes another $14 billion for passenger airlines to keep workers on payrolls for an additional six months. It awaits action by the U.S. Senate.

Nick Calio, who heads Airlines for America, a trade group representing American Airlines, Delta Air Lines, United Airlines and others, will tell the House Transportation and Infrastructure’s aviation subcommittee that tens of thousands of aviation workers will “lose their jobs — or experience reductions to wages and benefits — effective April 1.”

Calio’s testimony adds that: “funding is an explicit recognition that the industry remains in dire straits, even before factoring in the certainty that it will be inundated with debt for years to come.”

In 2020, U.S. airlines saw passenger traffic fall by 60% to 368 million passengers, the lowest number since 1984 and reported pretax losses of $46 billion. They continue to burn “an estimated $150 million of cash every day,” Calio will say.

Joseph DePete, president of the Air Line Pilots Association, will tell lawmakers that: “dismal long-term booking commitments and the near absence of business travel demand is leaving some carriers with too little certainty to reactivate and retrain furloughed or otherwise inactive pilots.”

The heads of the General Aviation Manufacturers Association, Congress and the National Business Aviation Association will echo industry calls for steps to spur the production of sustainable aviation fuels with tax incentives.