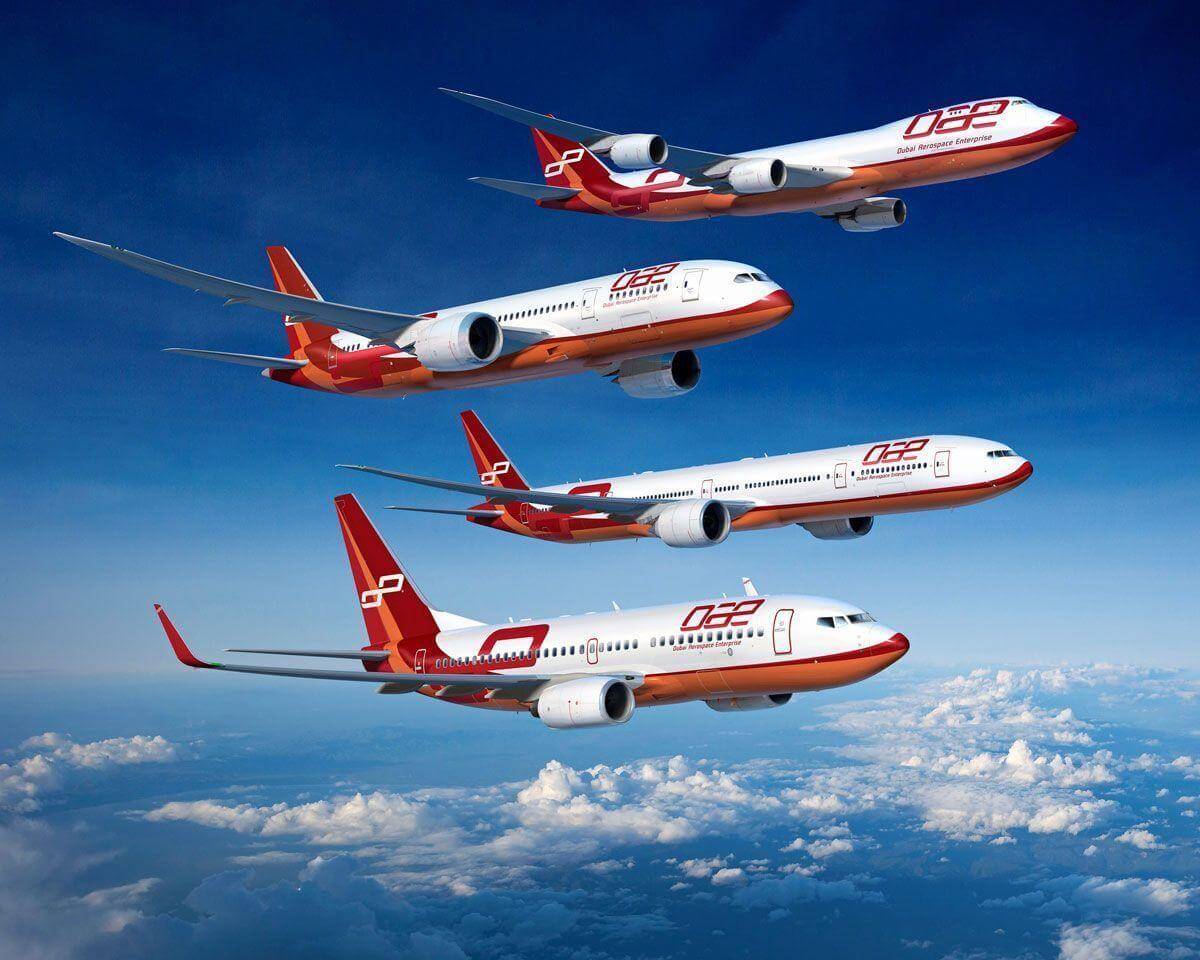 From January to December 2020, the leasing company recorded a total of 125 lease agreements and extensions, up from just 35 deals in 2019.

The company, which is owned by sovereign wealth fund Investment Corporation of Dubai, also reported at least 55 new underwriting aircraft purchase commitments for the whole year.

The business transactions are part of the full-year 2020 report for the company’s aircraft leasing division, DAE Capital.

The company had said earlier it was looking to land more purchase and leaseback deals with airlines despite a massive decline in air traffic in 2020.

Last December, it delivered the first of 18 Boeing 737 MAX 8 jets to American Airlines.

The DAE acquired 38 jets and sold 28 others for the whole year, while owned fleet utilisation hit 98.2 percent.