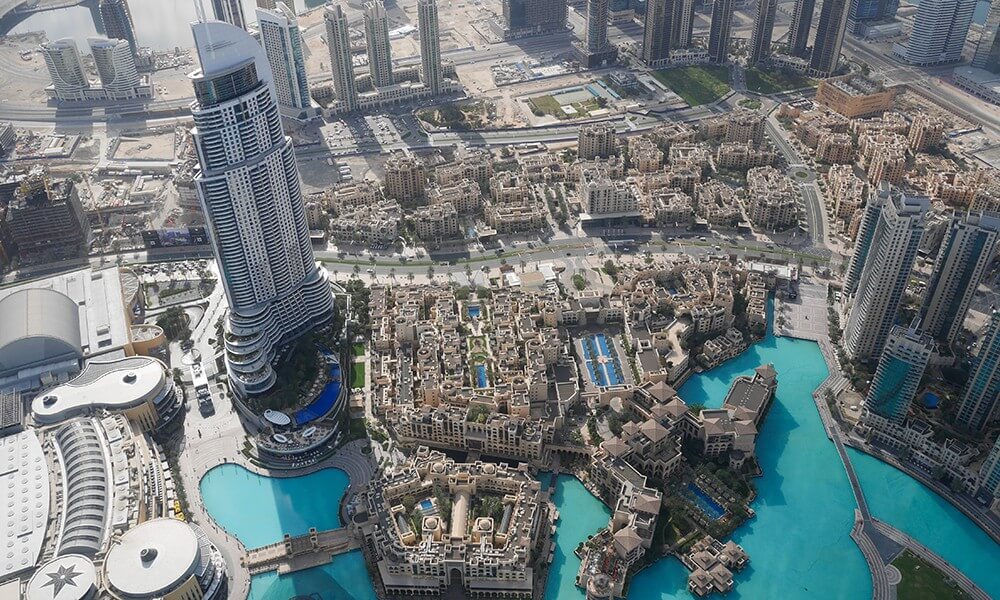 The UAE has suspended the entry of travellers from Zambia, the Democratic Republic of Congo and Uganda, the General Authority of Civil Aviation and the National Authority for Emergency, Crisis and Disaster Management announced on Wednesday.

The travel ban will take effect on Friday, June 11, at 11:59 pm. The ban applies to flights of national and foreign carriers, except for inbound transit flights and those heading to the said countries.

“This also includes suspending the entry of travellers who were in these countries during the period of 14 days before coming to the UAE with the continuation of flights,” according to a government advisory.

The World Health Organisation (WHO) has recently raised concerns over the surge of Covid-19 cases in several countries in Africa. In Uganda, infection rates have gone up by 131 percent, while Zambia has recorded a 58 percent increase in cases over the last few weeks.

“The threat of a third wave [of coronavirus in Africa] is real and rising,” Dr. Matshidiso Moeti, WHO regional director for Africa said last week.

Excluded from the new travel restriction are UAE citizens and their first-degree relatives, as well as diplomatic missions accredited between the UAE and the three countries. Staff working in the embassies of the UAE in the three countries, holders of UAE golden and silver residency visas, are among those exempted from the ban as well.

“The authority called on all passengers affected by the decision to follow up and communicate with the airlines associated with them to modify and schedule their flights and ensure their safe return to their final destinations without any delay,” the statement said.