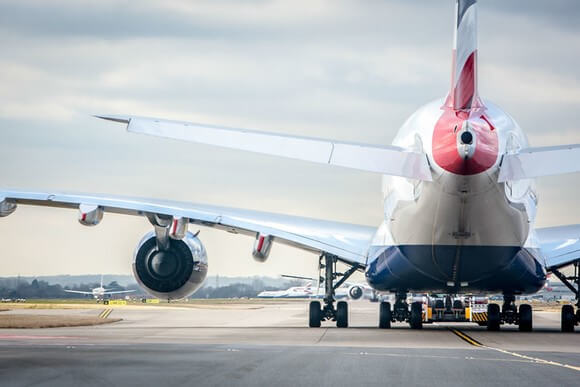 Heathrow CEO, John Holland-Kaye said: “2021 should be the year of Britain’s economic recovery. But recent announcements, such as the tourist tax, could be the final nail in the coffin for struggling businesses such restaurants, hotels and theatres that rely on inbound tourists, as well as for retailers. To make Global Britain a reality, the government should be helping the aviation sector to survive, to develop routes to our key trading partners, and attract businesses and tourists to come to Britain to spend their money.” 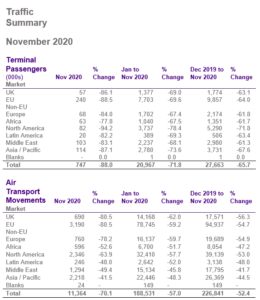