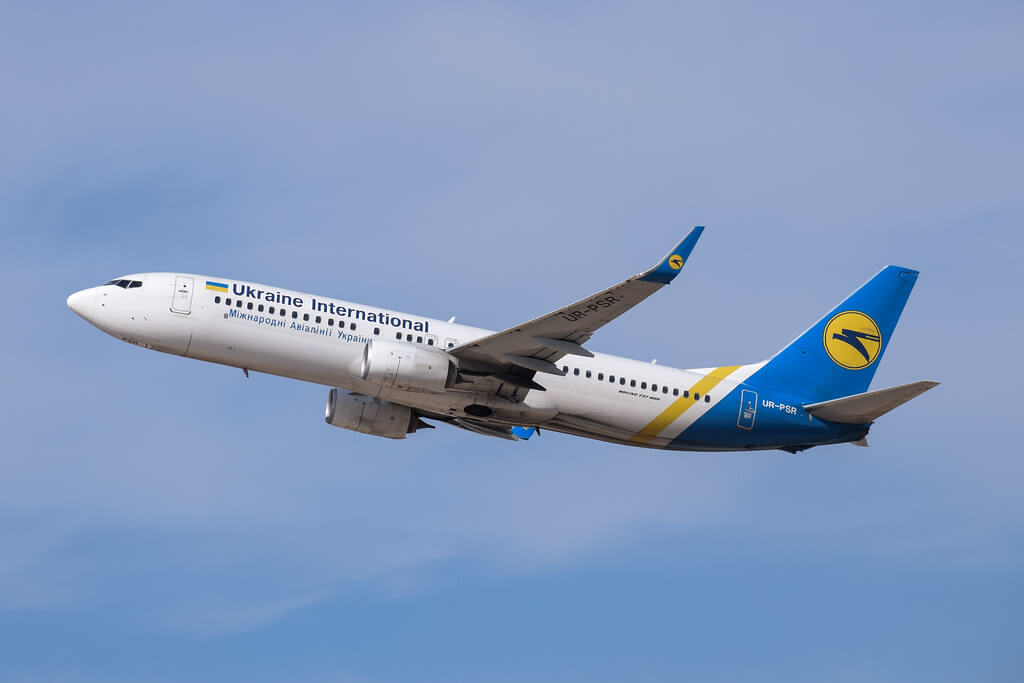 Ukraine International Airlines (PS) announced it will restart its Kyiv–New York operations on December 9 using the Boeing 737-900ER aircraft. The service will be operated via Keflavík, Iceland. The route will be the world’s longest service operated by the -900ER, according to OAG data.

The route clocks 7,615km each way, including 65km due to the KEF stop. However, the elapsed time will significantly increase by over 2 hours. In total, the westbound flight will reach 12 hrs and 35 min while the eastbound one will be about 11 hrs and 20 min.

The Profitability of the Service

According to OAG, the North American market represented less than 4% of the carrier’s seat capacity as of last year.

The carrier had 228,201 seats between KBP and JFK during the same period. That is to say, PS recorded an estimated total of 196,479 passengers that represent 86% of SLF.

OAG Schedules data also shows that just 13,000 of the airline’s passengers, 7% from over 144,000 (73%), connected over KBP. These include those starting/ending at JFK and those bridging JFK and KBP. Despite these minor stats, restarting the routes amid the pandemic is as good as it gets for now.

In June, the airline announced an expanded route network for July and August. The move came after border crossing terms for Ukrainians were relaxed, allowing for tourist to travel.