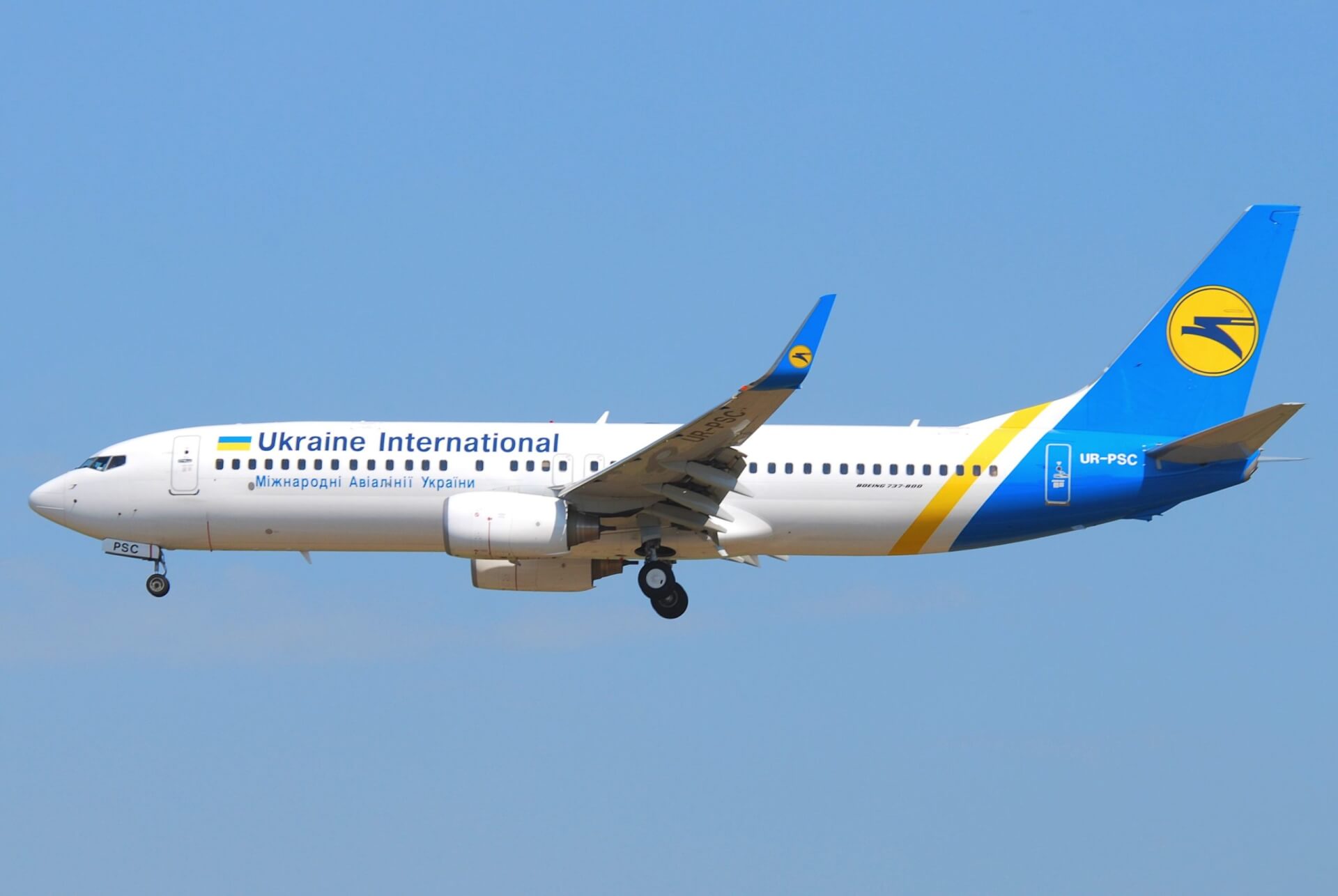 The Ukraine International Airlines aircraft which crashed shortly after take-off in Tehran had suffered an in-flight fire, according to an initial assessment by Ukrainian investigators.

A video circulating on social media apparently shows the Boeing 737 on fire and breaking up in the darkness and could potentially be one of the “media sources” the investigation authority NBAAI cites as the origins of its conclusion.

Iranian investigators have not disclosed any findings from the inquiry into the loss of the Ukraine International Airlines aircraft.

NBAAI says the aircraft (UR-PSR) had been bound for Kiev, adding that the accident took place at around 06:15 local time, about 2min after take-off.

None of those on board survived, it says. NBAAI adds that it has established a commission to participate in the investigation.

“Investigation and rescue teams have been sent to the accident site,” said the CAO. “The process of data collection and accident investigation has begun.”

Most of the occupants were Iranian nationals, it adds, although citizens from other nations were also on board.

The carrier says it is suspending flights to Tehran “indefinitely” in the aftermath of the accident, although it has not indicated whether this relates directly to the crash or the recent US-Iranian political tensions.

UIA states that it is “working closely with the aviation authorities”, to “do its best” to find out the causes of the accident.

It adds that the aircraft entered its fleet in 2016, directly from the manufacturing facility, and underwent scheduled maintenance on 6 January 2020

Iran’s ministry of transport states that no flight recorders have yet been recovered from the accident scene.