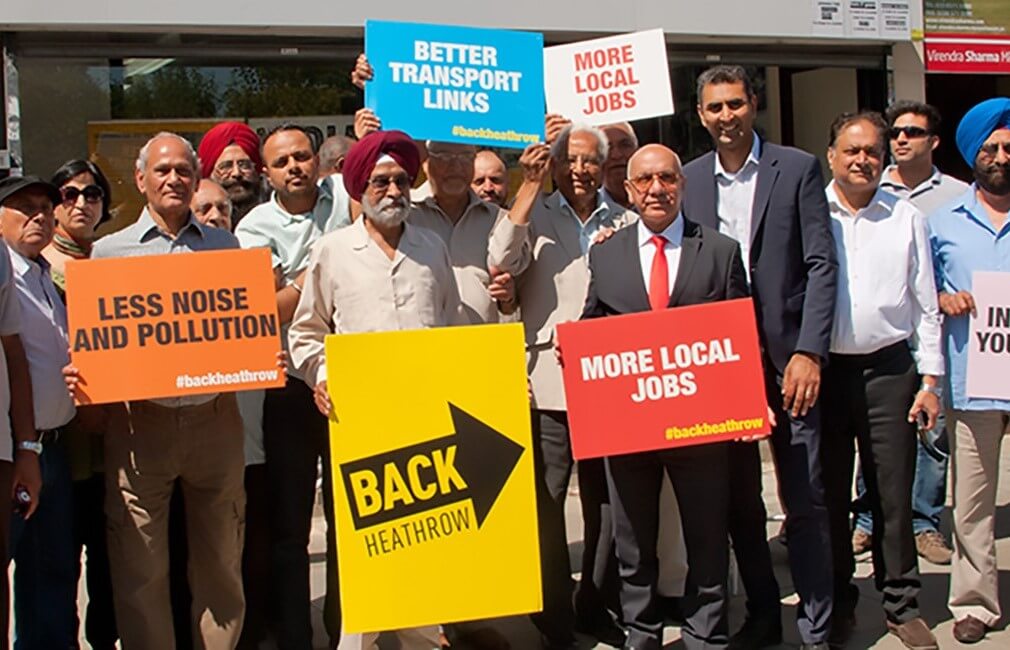 Back Heathrow, trade unions and local communities have welcomed Heathrow Airport’s plans to ensure the London Living Wage (LLW) is paid to all directly employed suppliers.

The announcement comes as part of a package of measures in its revamped sustainability strategy which include new targets to cut carbon, improve air quality and reduce noise – as well as the reintroduction of subsidised public transport.

Trevlyn McLeod, GMB union London region organiser said: “I have personally represented staff who haven’t received the London Living Wage in the past, so I am delighted for our members who will now get it. But there is still work to be done to get workers at Heathrow who are outside of the direct supply chain on to LLW too.

“GMB looks forward to working with the airport and other employers to ensure the next phase becomes a reality.” 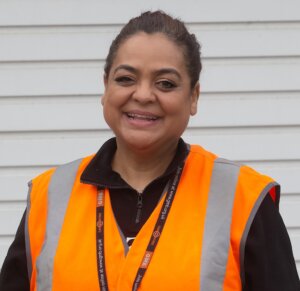 Parmjit Dhanda, executive director of the Back Heathrow campaign said: “This is an important statement from the airport.

“Working people in west London are facing the biggest cost-of-living crisis for thirty years, so this will help.

“Heathrow jobs are crucial to our local communities, so we are pleased to see this announcement, as well as the reintroduction of subsidised public transport.

“The wider package of measures on carbon, noise and air quality are also an important step forward for communities living close to the airport.”

Peter Kavanagh, Unite London & Eastern regional secretary said: “The extension of the London Living Wage at Heathrow airport is a significant and welcome milestone in Unite’s fight to eliminate poverty pay and exploitative practices by some employers at the airport.

“It is also vital that Heathrow agrees to an acceptable timetable for the extension of the LLW to all Tier 2 employers who do business on the airport.”

The airport’s direct supply chain of employers will introduce the LLW from April 2022.

It is a measure that trade unions and local community group Back Heathrow have championed for years.

Apcoca and Mitie are the largest suppliers affected by the decision. Around 1,300 employees will benefit. The London Living Wage is currently £11.05 per hour.

The next phase of the shift to the LLW will involve work with the airport’s indirect suppliers to encourage them to move to the new standard.

Progress will be harder to achieve because the airport doesn’t have the ability to mandate LLW in the way it can with direct suppliers.

The airport has simplified its existing sustainability strategy into two pillars of work: targets around zero aviation and those that commit the airport to being a good neighbour and employer.

You can read its new objectives here.