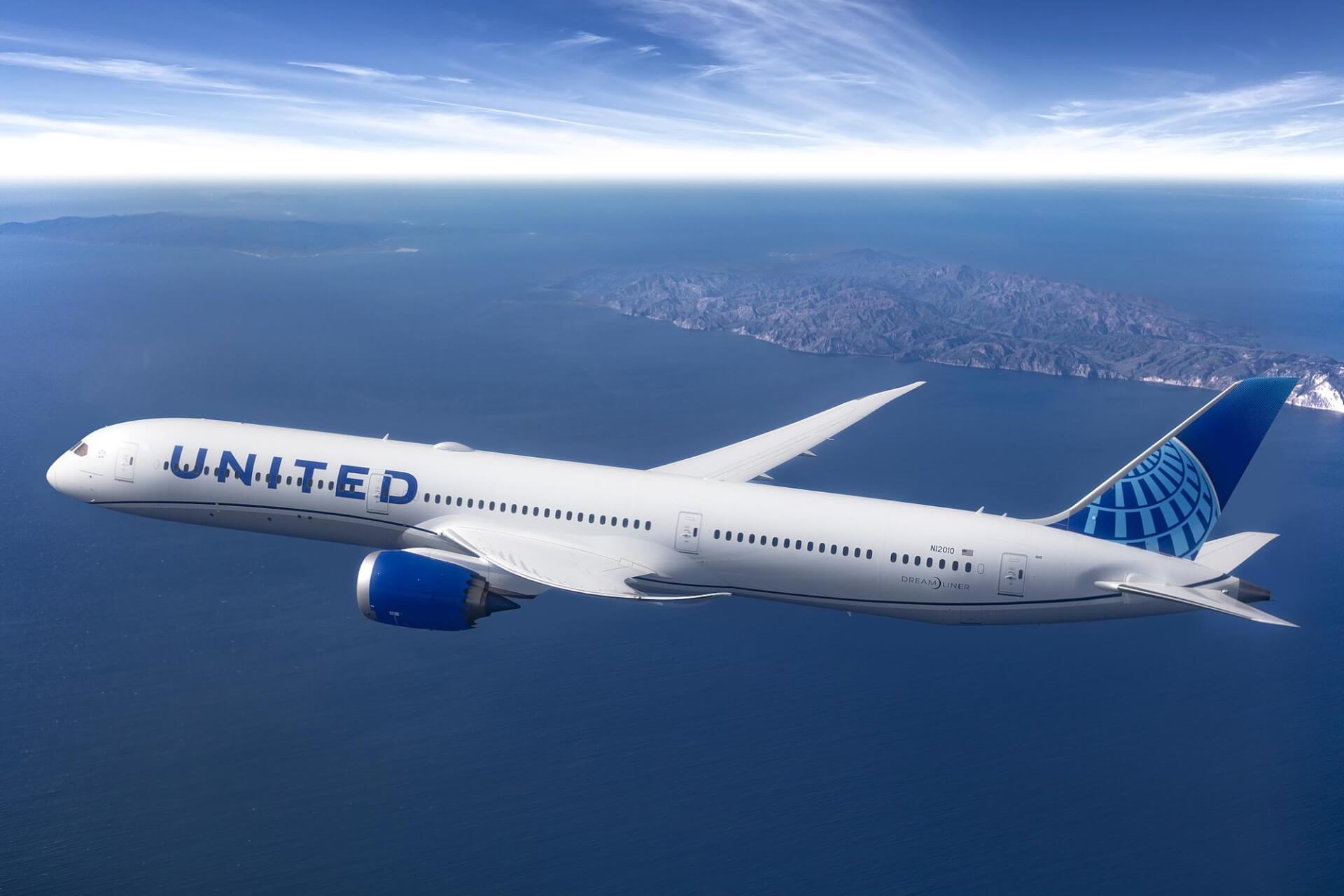 The additional daily flight to Los Angeles builds upon United’s recent London expansion, with additional flights from London Heathrow to New York/Newark, San Francisco and Denver, as well as a new service to Boston.

United offers more flights and more business class seats from New York and the west coast to London than any other U.S. carrier and next summer, all United flights to London Heathrow will offer all-aisle access United Polaris and United Premium Plus seating.

“London continues to be an integral part of United’s global route network and we are excited to announce this further expansion from London Heathrow to the U.S.,” said Bob Schumacher, United Director Sales U.K. and Ireland.

“We expect another busy summer for international travel in 2023 and are proud to build on our industry-leading global network to offer our customers in the U.K. even greater travel choice and the possibility to connect via our U.S. hubs to other destinations across the Americas.”