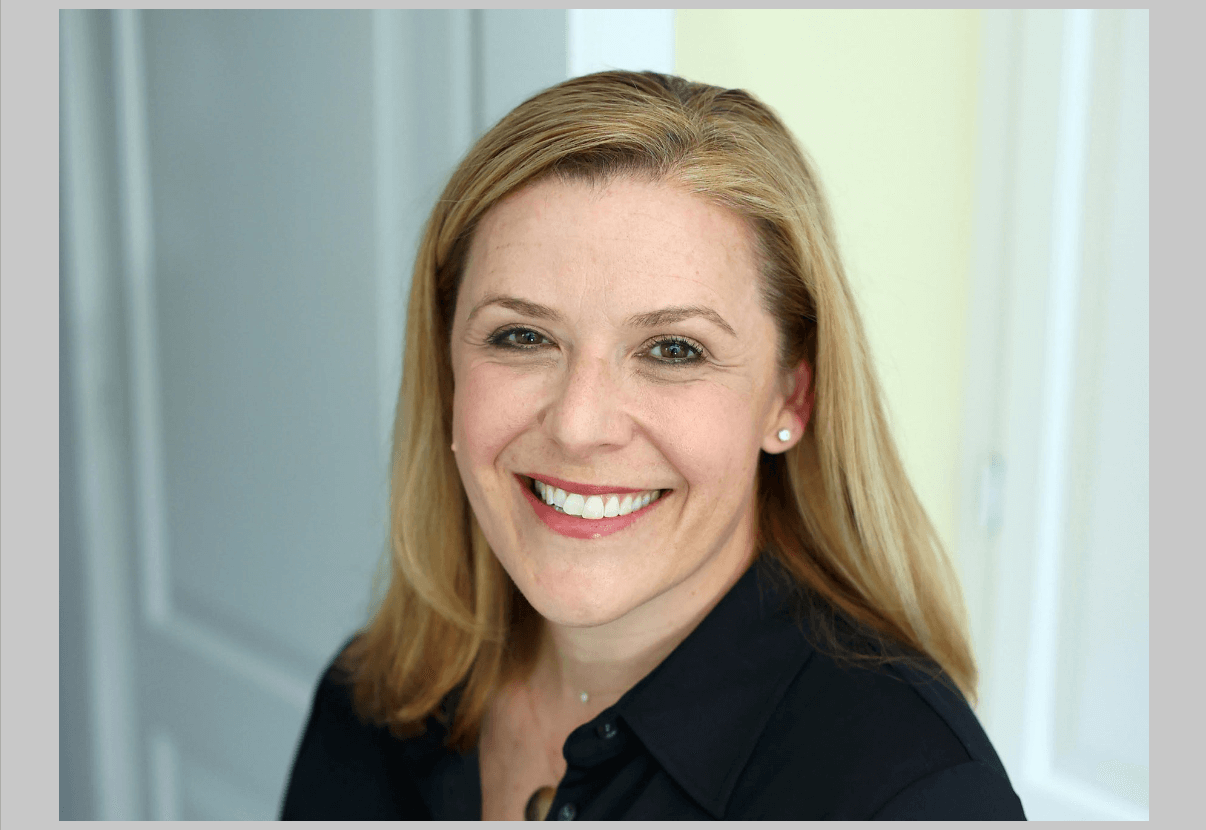 “Sasha is a highly respected and well-established leader with a proven track record of navigating some of the most challenging safety and regulatory issues in our industry,” said Scott Kirby, United’s chief executive officer. “Her unparalleled capacity for collaboration, teamwork and creative solutions will be a tremendous asset to our corporate safety team during one of the most challenging periods our industry has ever faced. We wish Mike well and appreciate his efforts over the past decade to not only lead United’s safety programs but also take on a mentorship role for young people interested in aviation.”

During Quiello’s 11 years with United, the Corporate Safety team accomplished some tremendous milestones, including the highly complex process that resulted in United’s single operating certificate after the merger with Continental Airlines. Quiello championed the company’s active participation in the OSHA Voluntary Protection Program, and under his leadership, the United team’s data visualization program won the National Safety Council’s highest award.

Before joining United in 2015, Johnson worked for more than a decade at the Federal Aviation Administration and with the Department of Transportation in various roles including chief of staff at the FAA; assistant to the secretary and director of public affairs, and press secretary at the DOT. In these roles, she developed a comprehensive understanding of the issues critical to aviation safety, honed by her work in crisis management with the FAA administrator and the DOT secretary.